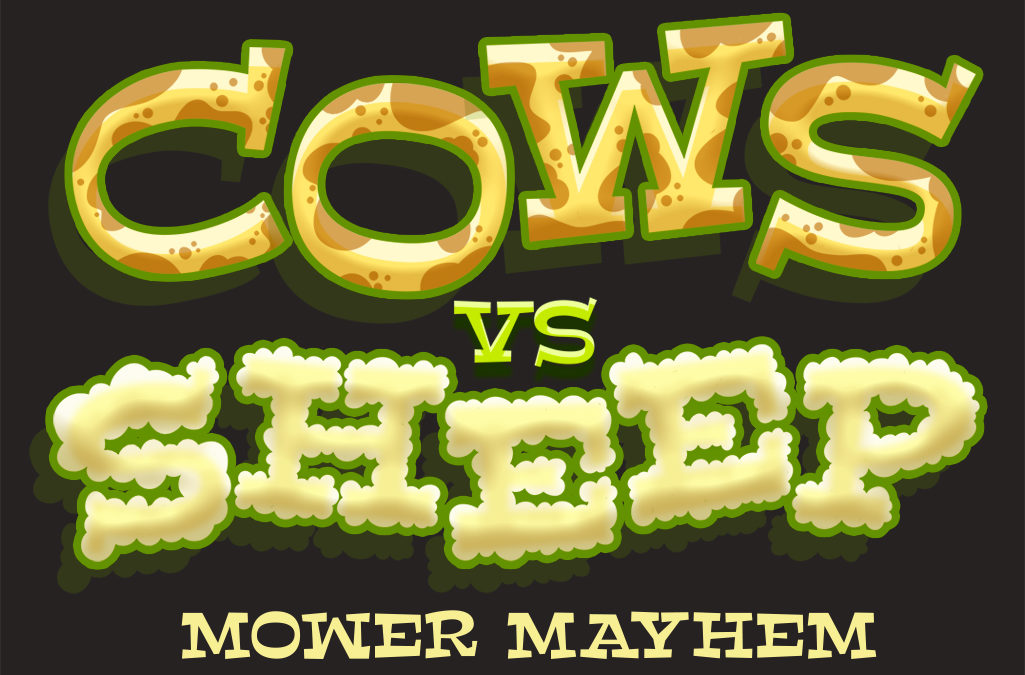 Amuzo’s games have reached No. 1 in the App Store in 150 countries. The company is best known for developing games for global children’s brands such as LEGO Star Wars, LEGO Ninjago and Children’s BBC.

In this exclusive deal, Spil Games will publish Cows Vs Sheep: Mower Mayhem Amuzo’s first original game developed under its own brand.

It is a zany mower-racing game with the sort of wide appeal that will ensure its success in terms of reach. But it is also a mobile game that will gain traction with high-spending players.

“We’re very excited about Spil Games’ strategy for Cows Vs Sheep: Mower Mayhem,” says Mike Hawkyard, Managing Director of Amuzo. “To get into the top 50 you have to market outside the app stores and Spil Games’ huge web audience will boost our game in the way we need.”

Spil Games averages over 100 million monthly users through its web portals and on mobile, and is able to use this loyal player base to drive traffic to selected native games. The company’s primary focus in the last year has been on publishing mobile games and already they have reached 50 million installs.

The partnership will see Cows Vs Sheep: Mower Mayhem benefitting from Spil Games’ huge audience reach but as well as marketing, Amuzo was impressed by the company’s expertise in monetization and localization.

“We’re fully committed to the mobile market and the fact that a developer of Amuzo’s stature has chosen to partner with us shows enormous confidence in our strategy,” says Tung Nguyen-Khac, CEO of Spil Games. “I’ve had great fun playing Cows Vs Sheep and there is no doubt in my mind we can drive it all the way to the top.”

Spil Games is a publisher and distributor with more than 100 million monthly users in native, mobile and web gaming. www.spilgames.com

Amuzo is a multi-award-winning team of game developers with experience spanning mobile, web and console production. In the last two years alone, apps it has developed for global brands have been played more than 3/4 billion times and reached No.1 on the App Store in 150 countries. www.amuzo.com