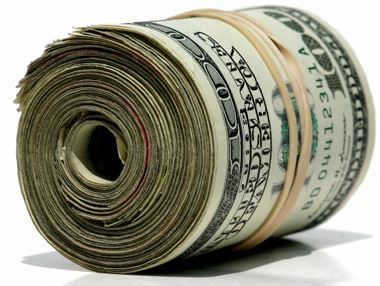 Developers can earn up to 50% of their revenue from in –app purchases, but many aren’t charging enough.

“There is still a temptation to make price points low to test the water and not adjust these upwards over time,” says Martin MacMillan CEO & Co-Founder at Pollen VC. “Also there is a propensity to offer too many options which can be confusing to end users.”

Developers should rely on data to continuously plot their demand curves and price points. “Don’t be afraid to experiment based on data, that includes setting different price points for different territories based on usage patterns – it’s all about finding the most efficient point on the demand curve to maximise revenue,” says MacMillan.

According to Seppo Helava, Co-Founder, Creative Director at Wonderspark, developers should ensure high price options reward players and deliver value. He points out League of Legends’ 67 million monthly players pay for characters “because they develop a bond with them over time, and they are ultimately an expression of the player’s role in the game.”

Smart developers first focus on getting players hooked before trying to get them to buy anything. “For players, buying has to be an emotional decision, not one where they are getting their calculator out to work out the optimal coin price point,” says MacMillan.

Stats show that only 1-2% of players will buy virtual goods. But, there will always be people who want to pay more money to excel. Cyber psychologist Berni Good notes attaining a feeling of competence via achievement is one of our basic human needs.“Mastering the mechanics of game play and accomplishing achievements via levels or tasks in game play … adds to the feeling of well-being,” she says.

Developers should determine early in the design process what virtual goods they’ll use and the moment they’re presented to players.   Soft launching and constant testing will determine player behavior and give insight into how purchases impact revenue.