Behind the scenes: communicating the vision 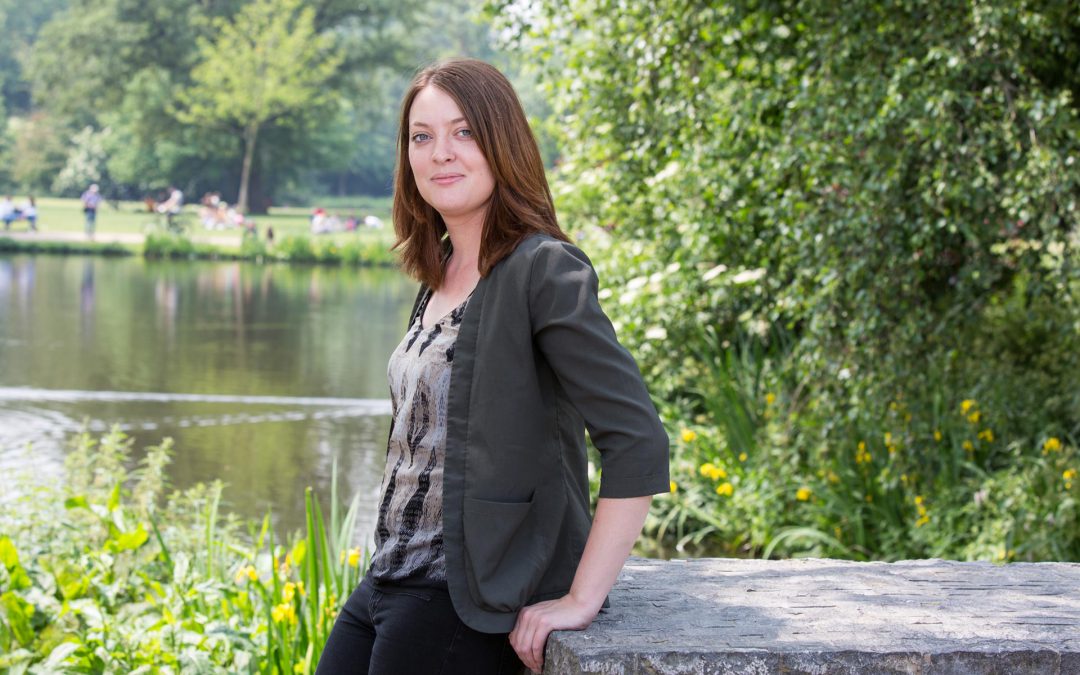 Kayleigh Mizon is a Lead Game Designer who worked on one of Spil’s most successful mobile games, Operate Now: Hospital. She originally comes from the south coast of the UK.

How would you describe your job?
The player experience is the game designer’s responsibility. We have to be the creator and keeper of the vision of a game. We work with other disciplines to communicate the vision and ensure we stay true to that vision. In a nutshell: “Game design is the act of deciding what a game should be” – Schell Jesse, The Art of Game Design.

What does an average day on the job look like for you?
One thing’s for sure, there’s always a lot of talking to be done.  First I check in with my team to make sure they don’t have any blockers for tasks I need them to pick up. Then I might create documentation outlining feature ideas or improvements, give feedback, work on prototyping, or talk to other team members such as developers or artists.

What do you like most about working at Spil Games?
The people. There is a bunch of talent within these walls and it’s really great that we work in an environment where sharing learnings is so much encouraged. I’ve really grown as a designer in my 3 years here because I’ve been able to meet and work with so many cool folks.

What do you like most about working in mobile gaming?
Mobile gaming is growing fast. As a game designer, it’s exciting to work on free-to-play titles. Every project I’ve worked on has had new challenges and there is still so much more we can do with F2P to push the boundaries further. That makes working in mobile a lot of fun.

You’ve worked a lot on the story element of Operate Now. What makes that part of the game so popular with players?
It’s totally the characters. Players really seemed to respond positively to them. They have a lot of appeal and big personalities. The characters wrote themselves.

What accomplishment are you most proud of in your time at Spil Games?
This is super tough. I was the designer on Operate Now and its success has been something I really am so very proud of as I worked so hard for it. But then there was getting to work with Nolan Bushnell — that was an amazing experience.

What’s been your biggest lesson learnt as a game designer?
You have to constantly communicate with other creatives and guide them into creating something you see so clearly in your brain. It’s hard to be constructive and professional with feedback when it feels so obvious and clear to you what needs to be done. You will never stop needing to learn new tricks to communicate with new people.