Behind the scenes with Troll Face Quest’s producer 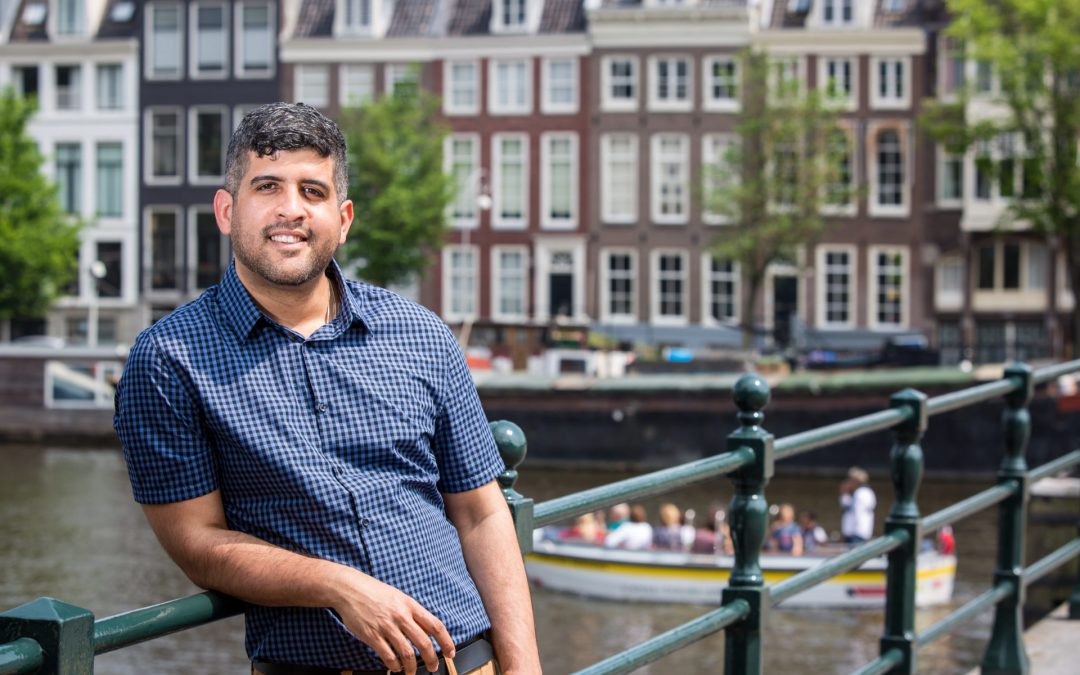 Eduardo Mojica is a game producer here at Spil Games and is currently responsible for the hugely successful Troll Face Quest franchise. Eduardo comes from the Dominican Republic where he started out as a game designer and illustrator. He has worked at Spil Games for 5 years.

Congrats on Troll Face Quest making it to 100m installs. What is it about the franchise that makes it so popular with players?
People love it. They are able to understand it right away. It is a very simple concept, but well executed and fun.

What are you most personally proud of when it comes to the success of Troll Face Quest?
I have seen this franchise evolve from a simple flash game to an IP that reaches several hundred million people across many platforms. This has been achieved thanks to close cooperation between Spil and the game’s developer, and I’m very proud to be involved in that partnership.

What was your biggest lesson learnt with Troll Face Quest?
The success of this franchise was not achieved in one day. This game started in 2011. Back then, people were playing snake and pong on their phones. All the fun was happening on web.

We reached out to that huge web audience and, later, managed to successfully find players on mobile as well. Sounds simple but it wasn’t.

The developer did a great job keeping the game experience flawless across mobile and web. And, as publisher, we created the right marketing, optimization and monetization, and we constantly improved the game by giving the right feedback at the right time.

The biggest lesson: that it is a team effort.

What brought you to Holland/Amsterdam?
I relocated to The Netherlands to work for Spil Games.

What do you like about living here?
The weather! Hehe of course not. What I like the most about The Netherlands is the people and the culture. There is so much history in this small piece of land and there is so much to learn from The Dutch and how they approach things in day-to-day life, politics, business, and so on. I admire them and this society a lot.

What were the logistics like in coming to Holland/Amsterdam?
Very straight forward. After some paperwork and 3 months of waiting for the visa, I was in Amsterdam eating strop waffles and riding my bicycle all around the city.

What do you like about working at Spil Games?
At Spil Games, everyone’s opinion is important and encouraged. So, every time we ship a product or a feature to the market you can see a little bit of every employee in it.