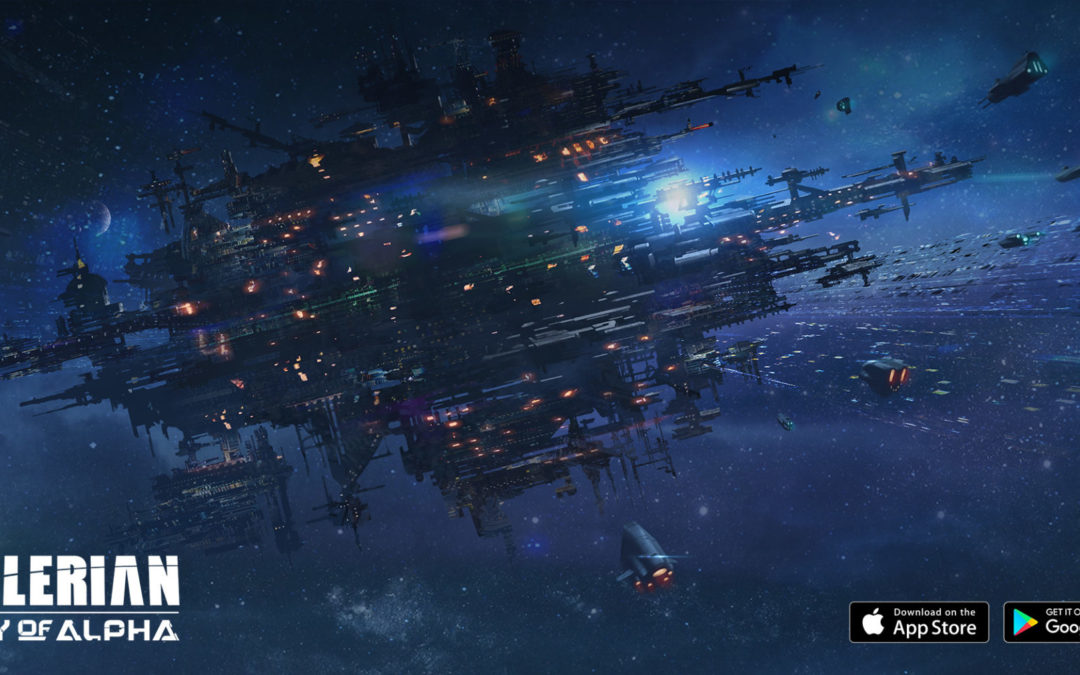 It is the official mobile game of Luc Besson’s upcoming sci-fi movie Valerian and the City of a Thousand Planets starring Dane DeHaan and Cara Delevingne. The legendary director is famous for creating sci-fi blockbusters including The Fifth Element and Lucy.

The film has been described as visually spectacular and the mobile game creates an engaging experience that will draw players into the Valerian universe.

Valerian: City of Alpha was built from the astonishingly intricate backstory created for the movie. Gamers get to explore that super cool universe for themselves.

“Spil Games has successfully captured our movie in a mobile game,” says Virginie Besson-Silla, the movie’s producer. “What we see is an immersive experience that Valerian fans will have fun with.”

The movie is set on the astonishing City of Alpha — an ever-expanding metropolis where species from all over the universe have converged over centuries to share knowledge, intelligence and culture with one another.

The mobile game begins 590 years earlier when Alpha is still just a space station. The aim is to explore and discover the aliens and planets that will come to be featured in the movie. Players have to complete exciting missions, connect with alien species and come up with strategies to help them create the knowledge-sharing metropolis. The ultimate objective is building for themselves the biggest and best version of the City of Alpha.

Much more than just a game of a movie

Valerian: City of Alpha is free to play on iOS and Google Play. For more information visit the Valerian mobile game website or connect on Facebook. You can also watch the mobile game’s trailer video.

It has been produced and is published by Spil Games under license from EuropaCorp. Spil Games is a fast-growing and agile games publisher and producer, already reaching huge audiences across the web and mobile.

In the last two years, it has ramped up its mobile business to 250m installs. This growth is mainly organic.  Its target is 1 billion downloads.

Many recognize Spil Games as an up-and-comer in the mobile gaming industry. For example, Nolan Bushnell, the godfather of video games, is developing his first ever mobile game with Spil Games.

Valerian and the City of a Thousand Planets will launch in the United States in 2D and 3D beginning 21 July 2017.  Spil Games has been selected to create the exclusive mobile game for the movie.

Valerian and the City of a Thousand Planets is the visually spectacular new adventure film from Luc Besson, the legendary director of The Professional, The Fifth Element and Lucy, based on the ground-breaking comic book series, created by Pierre Christin and Jean-Claude Mezieres, which inspired a generation of artists, writers and filmmakers.   Valerian is one of the top five biggest selling Franco-Belgian comics titles of its publisher, Dargaud.

You can find out more and see movie trailers on the Valerian movie website.