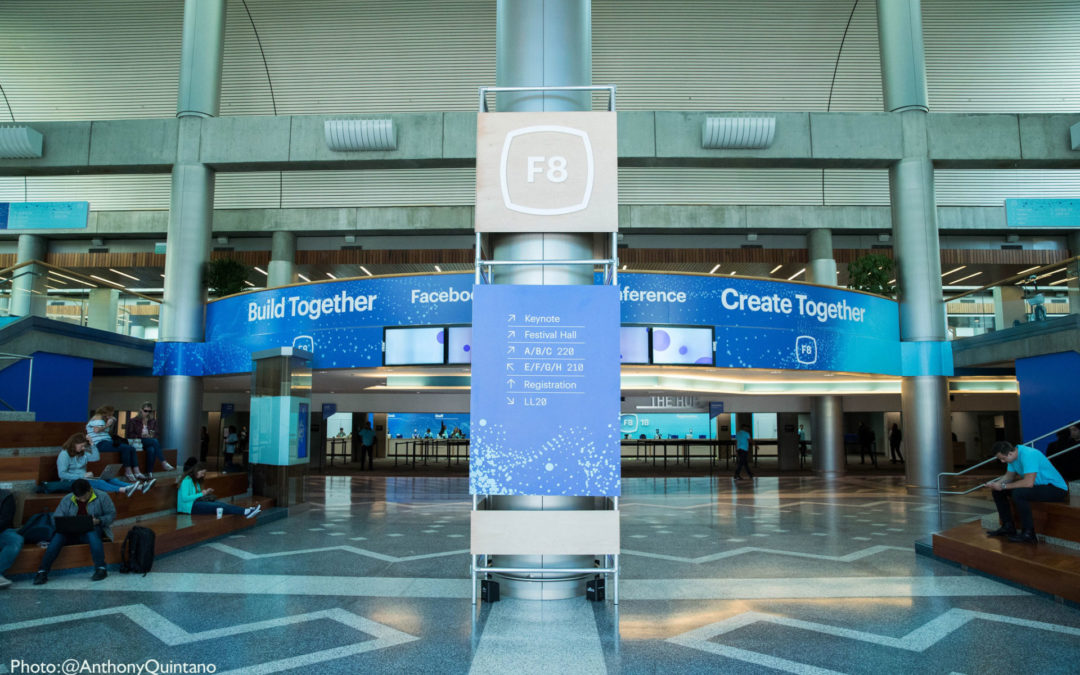 Games weren’t the priority for Mark Zuckberg in his keynote at the F8 Developer Conference in San Jose earlier this month (May 2018). Our own Patrik Wilkens was there and reports that gaming only took about 30 seconds of the 2-hour presentation.

Despite that, the news that in-app purchases are going live on Instant Games has caught the industry’s attention.

Given the intense world-media scrutiny Facebook currently faces, Mark Zuckerberg can be forgiven for concentrating on privacy and battling fake news in his talk to developers.

Facebook’s reaction to the Cambridge Analytica privacy scandal was to close the app review process for everything including games. The news at F8, 4 weeks later, that the review process was open again was met with whoops and cheers from the developer audience. Facebook has since suspended 200 apps suspected of misusing private data. 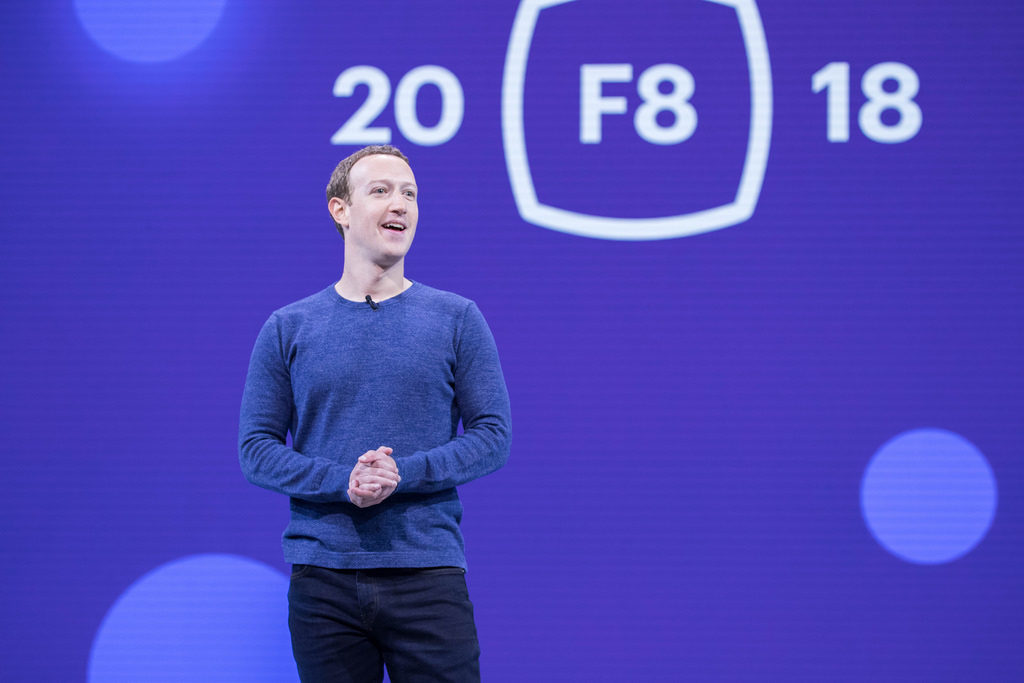 Over the last six months, game advertising has been live on Instant Games and, combined with in-app purchases, this means developing games for Facebook Messenger has started to become a commercial proposition.

The result is that more companies are preparing to invest and we can expect a raft of Instant Games launches in the second half of the year. Spil Games was in at the start with Endless Lake and we will announce new games in the next few months.

Facebook also announced plans to make Messenger cleaner and easier to use which should help game discoverability.

The Verge covered all the updates from F8.