Game addiction: intense as a love affair but often just as brief

“It was called Japan Life”, says Kristen Rutherford, as if remembering a former lover. She’s slightly embarrassed and a little wistful, but she has decided to confess: “I loved this game.”

Kristen is a TV producer and a writer and so she is articulate. This is part of the reason we invited her to Casual Connect San Francisco. She is also a mom. But the main reason we asked her along is she that she plays games. She plays a lot of games.

“I was a very hard core gamer,” says Kristen, “Then I had a baby and suddenly I didn’t have the free time to sit in front of my consoles. Now I spend a lot of time on my phone and my iPad, playing games.”

We asked Kristen to be part of a round table discussion on mobile gaming. She was our “player”. The plan was that she would discuss with a developer and a publisher what makes games successful.

But Kristen gave us a bonus when she started talking about Japan Life. A delightful and surprising bonus. She gave us a player’s perspective on the addictive quality of games.

The player as an individual

It’s easy to forget, in a business where big numbers matter so much, that each game player is an individual with their own interests and own tastes. Kristen reminded us. 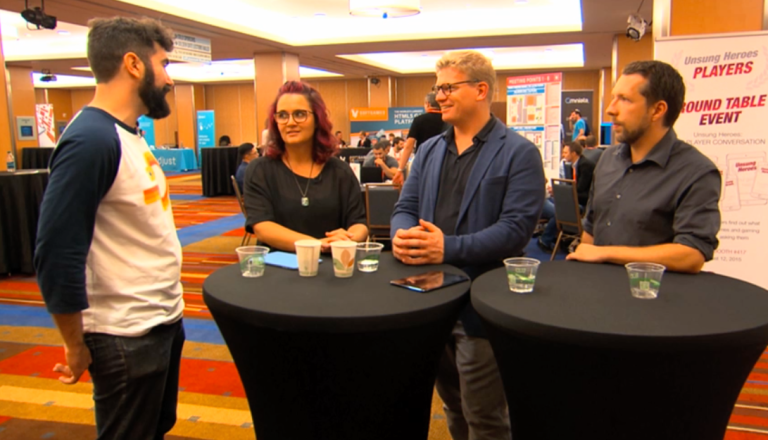 Japan Life from Nubee is an awesome town-building game. But it is fair to say it is neither the biggest nor best-known of the town-builders.

Nor is Kristen a natural audience for town building games: “I’m not a Farmville fan.” But she loves the Japanese aesthetic and she loves games where there is a strong social, or sharing element. And Japan Life has both those in spades.

“I plotted out this beautiful town.” Kristen tells us. “I built temples. I had 4 or 5 screens because my town kept expanding.”

Like many great games, Japan Life includes elements to keep players hooked. One of these is a simple device — you get a bonus if log into the game at least once a day.

Kristen was becoming seriously caught up in the game, and logging in became an obsession. 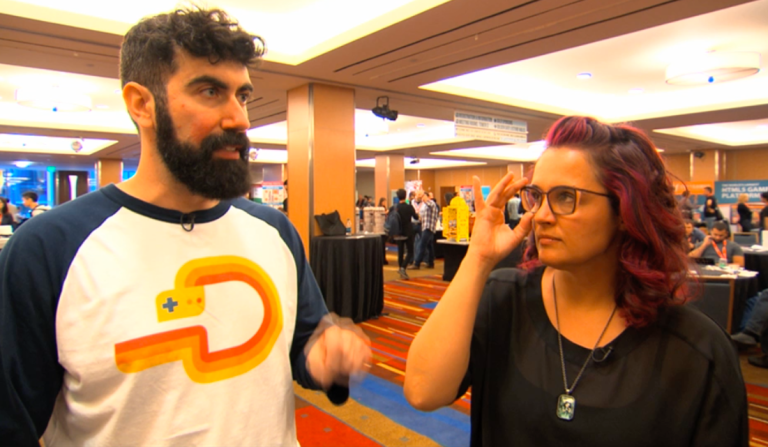 “I was driving round northern Idaho visiting my in-laws and I was like ‘there’s no wifi out here’ because my mother-in-law lives very far out. We drove into the town and I had my iPad open, trying to catch somebody’s unprotected wifi so I could just get my login for the day.”

When her husband wanted to know what she wanted for her birthday, Kristen had a dilemma because what she really wanted was to spend $80 on in-app purchases to make her Japan Life town more beautiful. But it seemed such an extravagant thing to do.

Developer Jake Sones laughs at Kristen’s predicament and comments: “You were the ideal player for that game. I bet that company loved you.”

Kristen Rutherford whose story of how she got hooked on town builder game Japan Life had us all enthralled.

But although Japan LIfe’s inherent addictive qualities sucked Kristen in, she was aware of what was happening and became concerned about the effect the game was having. Quite suddenly, she stopped.

“I ended up deleting it,” she says. “I thought I should probably let this go.”

For one user at least (and many more, I’m sure), Japan Life was a perfect storm. It captured Kristen’s imagination and she became completely absorbed. But in the end, its very addiction caught Kristen by the tail and spat her out.

Is this the best a developer can hope for: a brief but intense love affair? Or could Japan Life’s developers have kept the relationship going if the game’s addictive elements were toned down? This discussion continues… and we’re interested to hear your reaction.

But the final words must go to Kristen: “I still think about my town and wonder how they’re all doing.”

The whole thing started with our Unsung Heroes campaign. This is a continuing initiative to give awesome mobile games the chance they deserve. For too many developers, the experience of publishing in the app stores is akin to sending their games into a black hole.

We’ve come across some truly amazing games in a competition we ran as part of the campaign. Games that deserve to be played by everyone but have ended up being played by only a few. 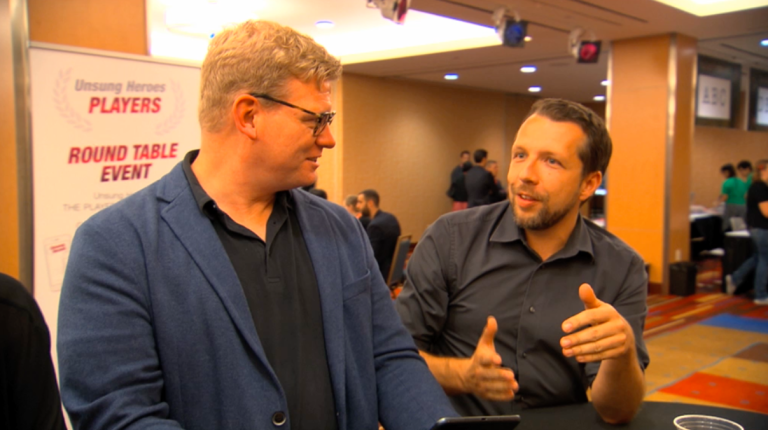 It’s a common experience, but not a trivial problem to solve. One aspect we wanted to investigate was the player. Developers know how to make great games, but we wondered how well they understood their players. Not so much in the playing of games — I think developers get this fine — but in the selection of one game over another, in what makes a player pick up or put down a game, in how they interface with the app stores.

So we set up this roundtable at Casual Connect San Francisco. We had Kristen and we had Jake Sones, who founded Shovelware Games late last year to develop mobile games and had previously been a game designer for Sony Entertainment. And we had Jan-Michel Saaksmeier, a game freak on the publishing side of things who had joined Spil Games only a few weeks prior to the roundtable and had previously been a publisher and producer at Bigpoint. 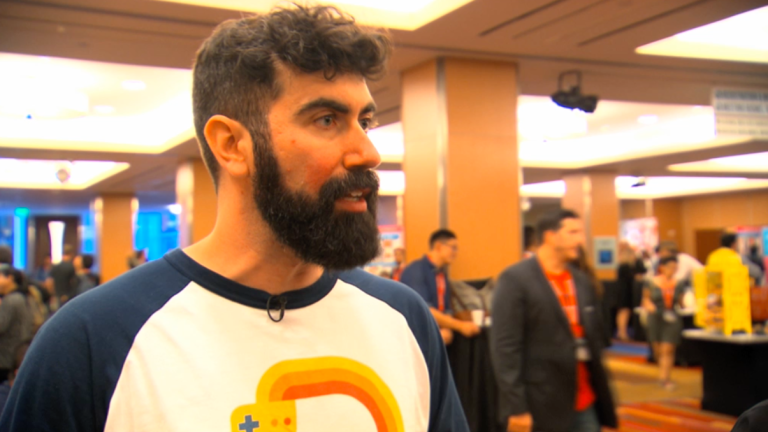 And we set them talking: “What do players want?” And, as you will see in future videos, their debate yielded some fascinating stuff about what influences a player in finding and playing games.

That was the result we expected. But we did not predict the insight Kristen gave us into what makes a game addictive.

Note: Spil Games does not publish and has no association with Nubee or Japan Life.

This blog was first published on Gamesauce .