Unsung Heroes: Frustrated in Getting an Audience for a Great Mobile Game 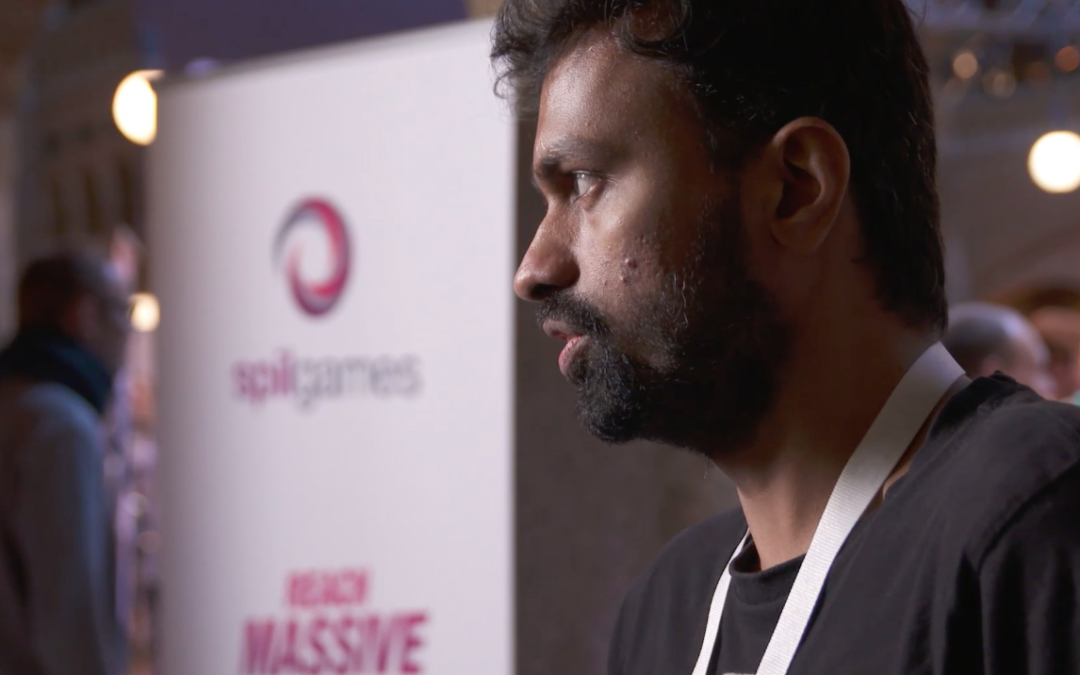 Shailesh Prabhu’s story is like that of very many other mobile game developers. A massive amount of time and passion went into creating the puzzle game Socioball. Yet it hasn’t been the success that Shailesh hoped for and he is at a loss to explain why.

“People like the game,” he says. “And we’ve received some great reviews but we don’t have enough users.”

Socioball is really cool. It is a puzzle game invented by Apoorva Joshi, a student that Shailesh met at a conference. He liked so much he took Apoorva on and together they developed the game for mobile.

Like the best games, the concept is simple but clever. You drag tiles on to empty spaces and guide a ball to a goal. The game gets harder the more you play, but the cool thing is that you can create your own levels and share them on Twitter.

When you Tweet, a screen shot goes out on Twitter and that contains all the data necessary for another Socioball player recreate the level on their device and have a go at playing it themselves.

Shaliesh first saw the game as a PC prototype. But he was so struck by the social sharing aspect, he thought it would work better as a mobile version.

“People are more likely to stay signed into Twitter on mobile,” he explained. And that makes playing the game seamless.

Shailesh presented Socioball at the Unsung Heroes event we ran at Casual Connect in Amsterdam. A number of guys from Spil Games played it and we liked it so much we voted it the best game at the event.

Yet Socioball is emblematic of Unsung Heroes theme. It is a really great game but users are missing out because they simply don’t get to hear about it. Shailesh is frank when you ask him why the game hasn’t done better.

At our Unsung Heroes event at Casual Connect in Amsterdam, we asked five developers to pitch their games. These were all great games which had missed their potential in the app stores. We wanted to learn from these their experiences and see if we could find ways to help them overcome the challenges they face.

The first developer’s story can be found here.

Since then, we’ve moved Unsung Heroes on to try and help developers promote their best games. We’re doing this through the Unsung Heroes Competition, details of which can be found here.