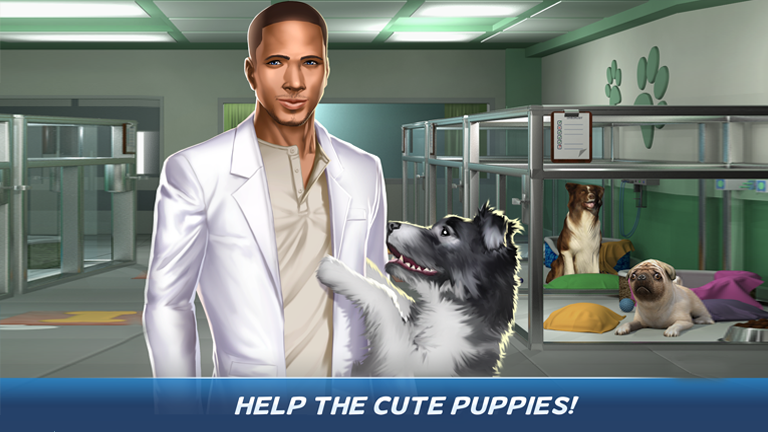 The story so far: Spil Games has transitioned to a mobile-first games company, with its most successful game, Operate Now: Hospital, hitting over 30 million installs and achieving serious revenue goals.

In early 2018, we decided it was time for a spin-off. Operate Now: Animal Hospital was to be a significant product in its own right but, because it used some of the underpinnings from Operate Now: Hospital, it would be developed more quickly and efficiently.

Operate Now: Animal Hospital launched a little over a month ago on Google Play and now it’s time to take stock. In short, it has achieved everything we’d hoped and its prospects look good.

We reduced development time and costs by more than 75%, putting us ahead of our goals.

The game has already generated more than 600K installs. For comparison, Operate Now: Hospital had achieved a little over 100K installs by a similar stage of its cycle. Although differences in the way we launched the two products mean the numbers are not directly comparable, it’s still a great indicator that Operate Now: Animal Hospital is on track for success.

We did apply a little paid user acquisition to kick start the game but still, 66% of installs have been organic. That’s a sign that players are engaging with the game.

Although it’s early days, revenue also looks good. This is hardly surprising, as the game is based on a known success where we’ve already ironed out many of the wrinkles in revenue generation. Still, it’s reassuring to know that the plan is working.

Check out Operate Now: Animal Hospital for yourself.