How players find your game: what factors influence their decision 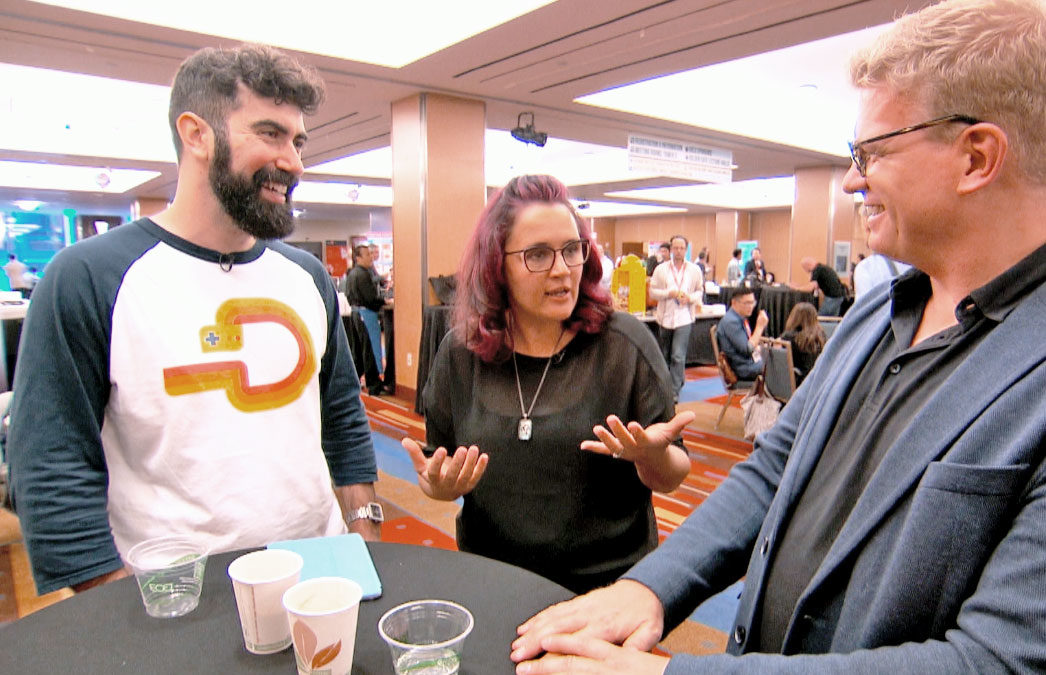 What decides which game a player will choose to play next? We brought a player, a developer and a publisher together to discuss the issue and discovered there is a lot more to the decision than a game being featured in the app stores.

The round table discussion was held at Casual Connect San Francisco back in the summer. This is the second of three stories about what makes players tick. This first one, on players’ reactions to addictive game elements is here.

It’s clear that getting featured in the app stores makes a huge difference to the success of a game.

“I bought my mother her first smart phone and she instinctively found Candy Crush,” says Kristen Rutherford, the player at our round table discussion. “She’s 77 and she’s like ‘this is the greatest game ever’.”

But there are other factors that can be at least as important. Thinking about what influences her own decision to play a game, Kristen says social pressures are top of the list. 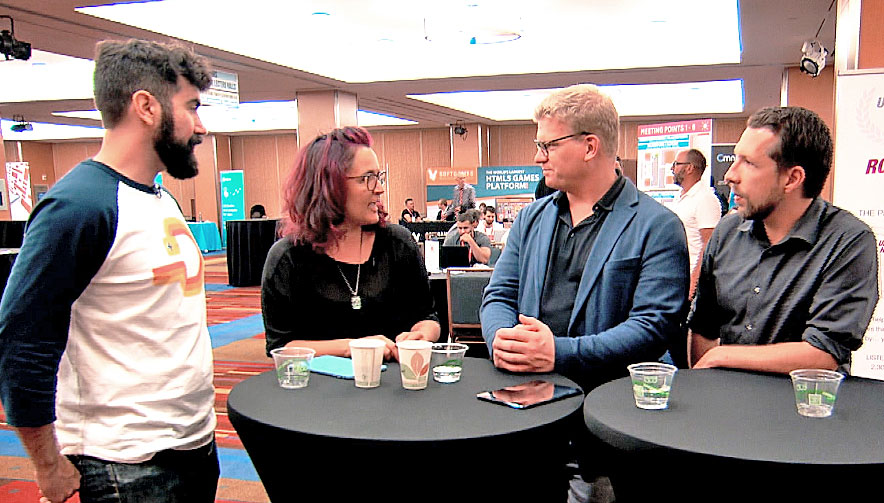 “Four out of five games I play a lot, someone said ‘you should play that game’. And mostly it’s because they are addictive and there’s a social aspect and if I play this game then they get diamonds. I guess they have a social aspect that locks people in.”

Jake Sones, developer and founder of Shovelware Games agrees it’s easy to forget the impact of word-of-mouth on a game. “You can hear about it from a friend or you can get linked (to) an article or you could come across a sticker somewhere. There’s so many ways you can find out about a game.” 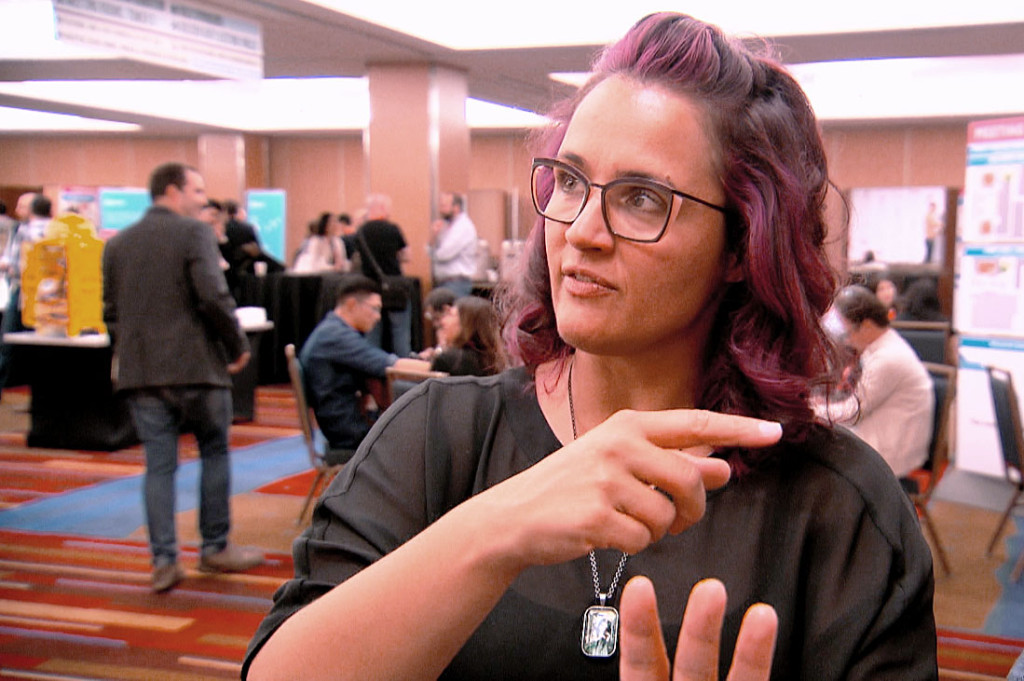 What influences which games a player chooses. Kristen Rutherford explains.

But Kristen is in a unique position to help us understand the diversity of player behaviour when it comes to deciding which games to play. She’s already told us about her mother and herself but Kristen also has a five-year-old daughter. For the youngster in the family, the game’s icon is key.

“I choose the games for her,” says Kristen, “but now she’s getting to the point where we’ll go to the app store together. And she’ll look and she’ll say ‘what’s that?’”

Jake spent a lot of time working on the icon for his game Zombie Match.  “It needs to pop against other icons,” he says,”so that it stands out and people’s eyes are drawn to it. But then you are also trying to express the art style of the game and its mechanics all from this one little icon.” 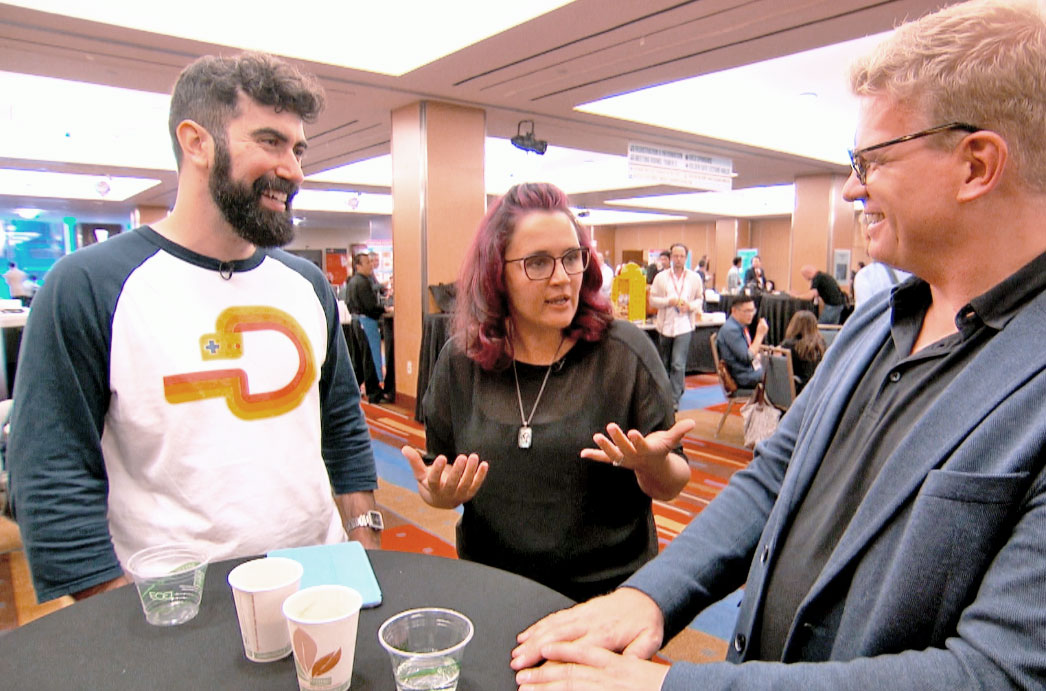 Jan-Michel Saaksmeier from Spil Games agrees icons are important. “We spend a lot of time and resources optimising the icons for the games we publish because you only have seconds.”

Kristen had spent time with a number of new games at Casual Connect prior to the round table. “I saw this character that was really well designed and super cute,” she says. “I was drawn to it and thought this is the most adorable thing. If my five-year-old saw this we would buy it in a second. I know that character would lock her in. The icon is a big deal.”