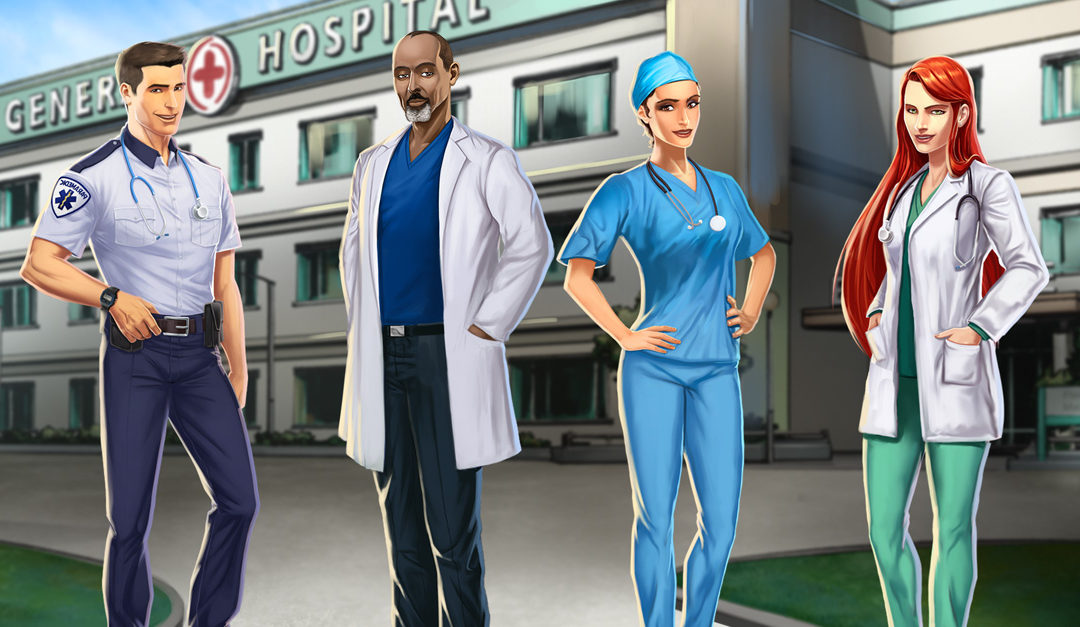 An update in June saw the addition of three new types of surgery to the game, a diamond level of senior staff member and two new disaster scenarios with 30 missions. As with previous updates, the new features reflect the elements of the game that are most popular with users, based on our analytics data. Players have loved the game since it was launched last year with a high proportion of 5-star ratings. A constant stream of new challenges and characters keeps them coming back.

The human-interest storylines within the game are a major attraction. A new class of character can be used like a joker card to improve energy level and stats. Disaster scenarios, such as a coach crash, are a way for players to earn rewards and unlock new stories about hospital staff. The app stores also seem to like our updates. Within a few days of this latest one, Operate Now: Hospital had been featured by both Apple and Google in over 100 countries.