Mobile is a game changer: smart developers are embracing the change 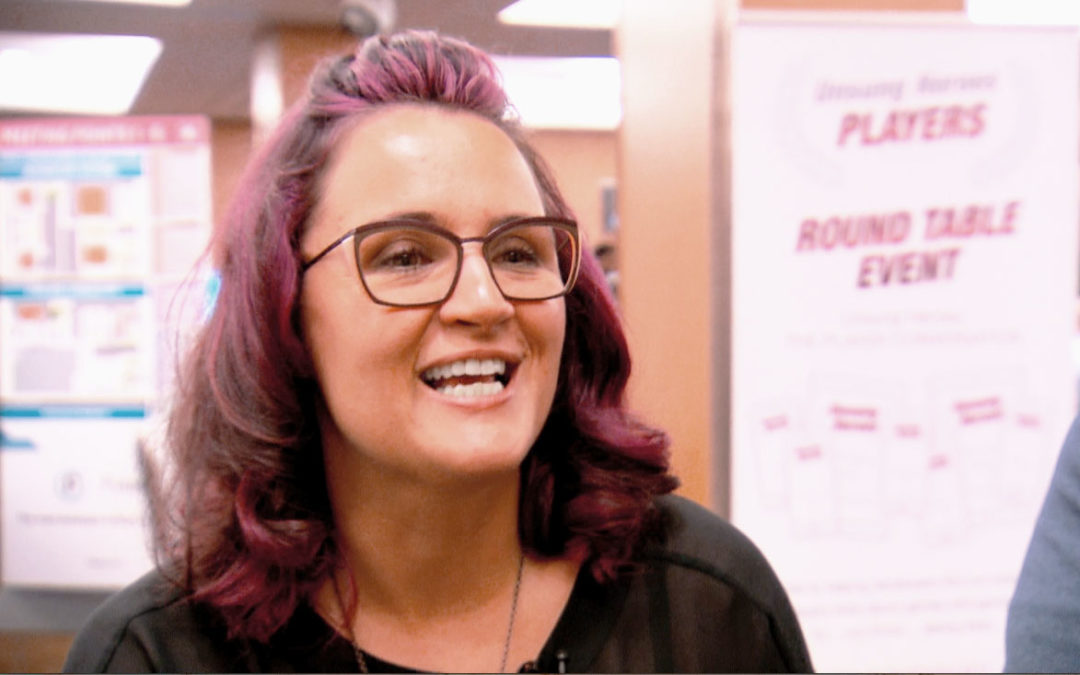 Game play is changing. More and more people are putting down their consoles in favour of the gaming devices they carry around with them — their phones. And smart game developers are adapting the way their games work to make the most of this changing landscape.

We brought a player, a developer and a publisher together to discuss the issue. A round table discussion was held at Casual Connect San Francisco back in the summer. This is the third of three stories about what makes players tick. This first one, on players’ reactions to addictive game elements is here.  The second on how players decide which game to play next is here.

Kristen Rutherford, the player at our round table, has a familiar story. “I was a hardcore gamer and then I had a baby and suddenly I didn’t have the free time to sit in front of my consoles any more.”

She — like millions of other gamers of all ages and types — has been seduced by the convenience of mobile gaming. “Now I spend a lot of time on my phone and my iPad playing games.”

But the problem for developers is that game play is different when you’re mobile. Jake Sones, a developer and the founder of Shovelware Games sums up the problem.

“I feel like life interrupts your gameplay a lot,” he says. “You’re on the tube and you reach your stop and you need to get off. You’re done playing.” 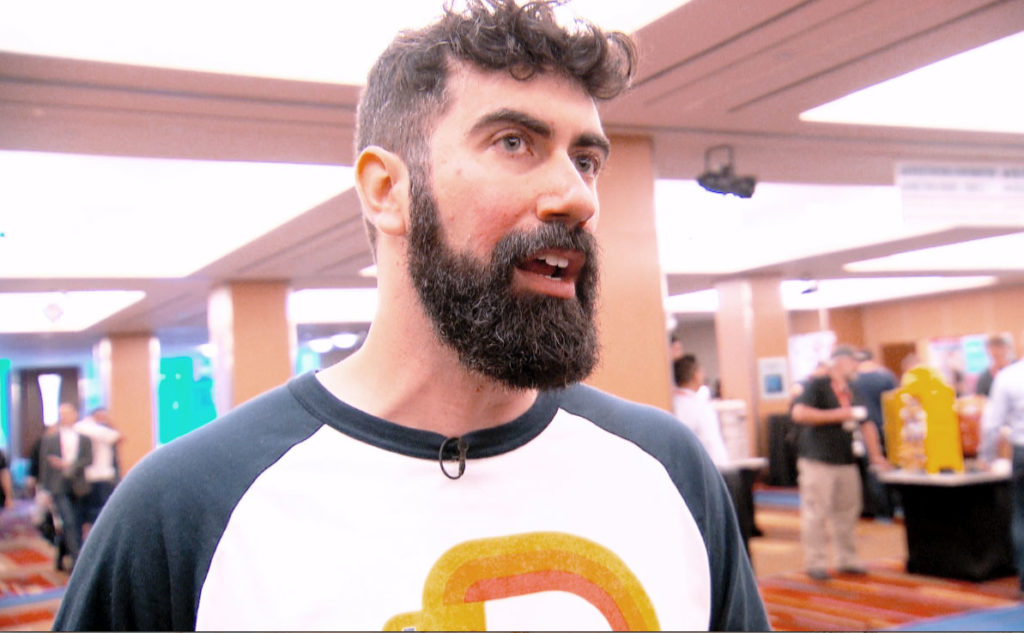 Developers who don’t recognise this change risk alienating their users. “There’s nothing more frustrating,” Kristen explains. “I’m doing a level on one of those kind of games and someone will text me and so I’ll double tap out of the game and I come back and it starts me over again.”

Jake has a great deal of experience working for major game producers but he recently struck out on his own with a new game called Zombie Match. “So in my game I try to make people more comfortable with stopping play because when they come back it will be exactly as they left it.”

Jake says it’s important to make sure a game fits on the platform because people play mobile games in bursts which sometimes last a very short time. “Having a huge expanse of role playing game, in my mind that doesn’t really fit on a mobile device.” 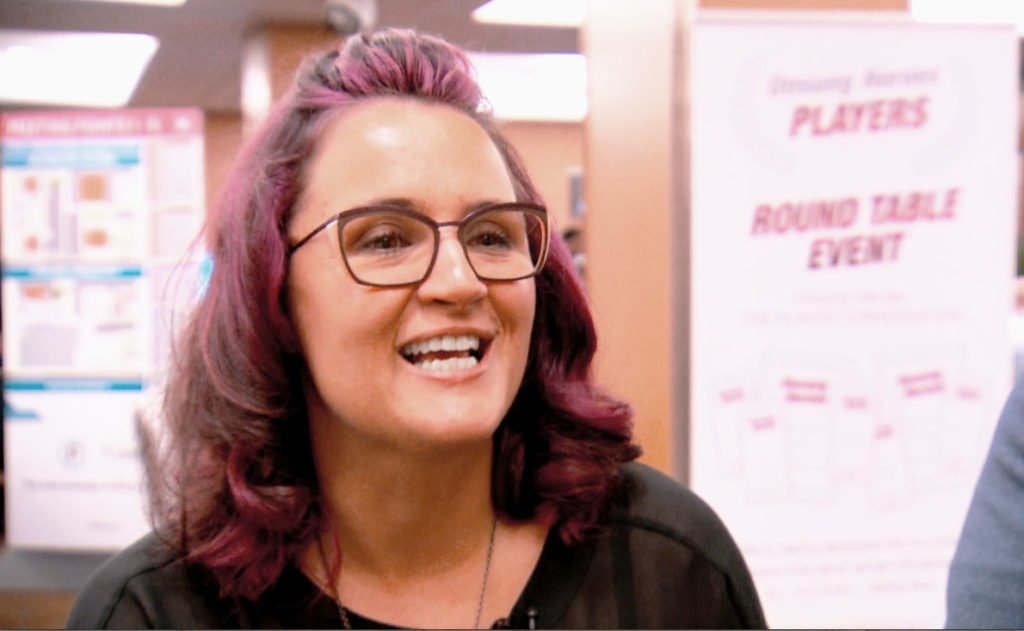 I love World of Warcraft but I just don’t have the time any more to immerse myself in those giant MMOs, says player Kristen Rutherford

Player Kristen agrees: “I love World of Warcraft but I just don’t have the time any more to immerse myself in those giant MMOs. I need something I can carry in my pocket and check in and check out.”

The change to mobile has meant that developers have to think afresh about the user interface and the game mechanics.

“Everyone is just trying to mimic the controller that we’re used to,” says Jake. “They have like virtual buttons on the screen and I can’t stand those. They just feel so awkward.”

The rate device makers are launching new technology is keeping developers on their toes. Each new phone or tablet opens up opportunities for game designers. Augmented reality and virtual reality will feature heavily in many future games.

But Jake thinks small changes may also be significant for those with an innovative outlook. “Adding GPS to phones opened up a different type of game and a different style of doing things. Other small things will change the way we play in the future.” 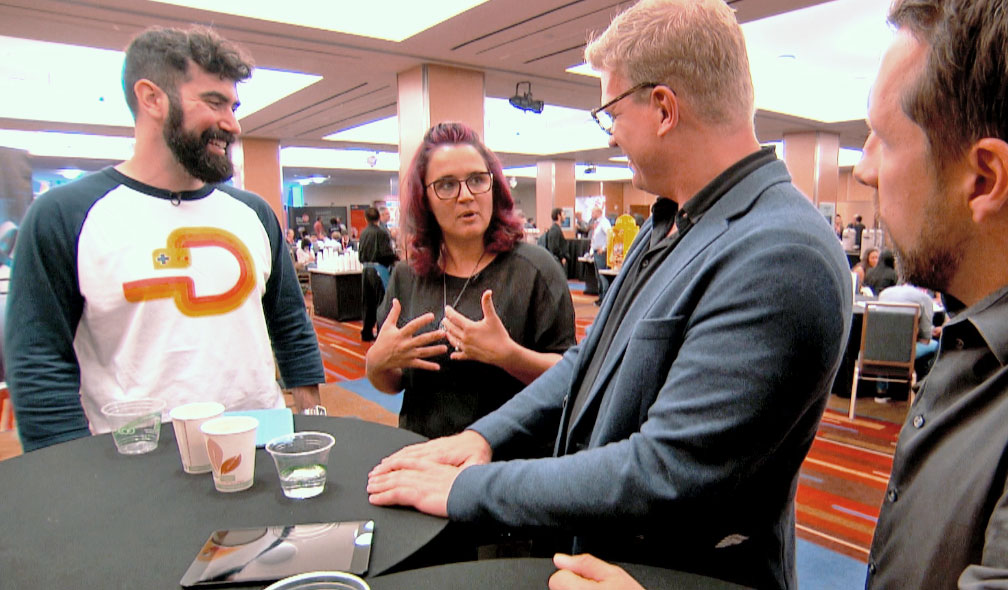 Augmented reality and virtual reality will feature heavily in many future games. Round table discussion at Casual Connect San Francisco