Mobile Heroes: Amazon’s Mike Hines gets serious about the numbers

Mike Hines,  Developer Evangelist at Amazon says it’s just  as important to generate revenue outside your mobile game as it is to think about ads and in-app purchases

Mike was one of the big names in mobile gaming who told us their secrets of success at this year’s Casual Connect in Amsterdam.   He works with developers and content providers to show them new ways to monetize their applications and he’s their advocate within Amazon.

‘’I get to travel around the world, talking to developers, and help them be more successful in what they are trying to accomplish,’’ Mike says.

Amazon has over 600k apps in its app store. But, the way those apps make money sometimes surprises developers.

”After 7 days you still have 74% of the revenue you are going to make available to you,’’ says Mike. ’’After 30 days, you still have almost half  your revenue yet to earn’’. 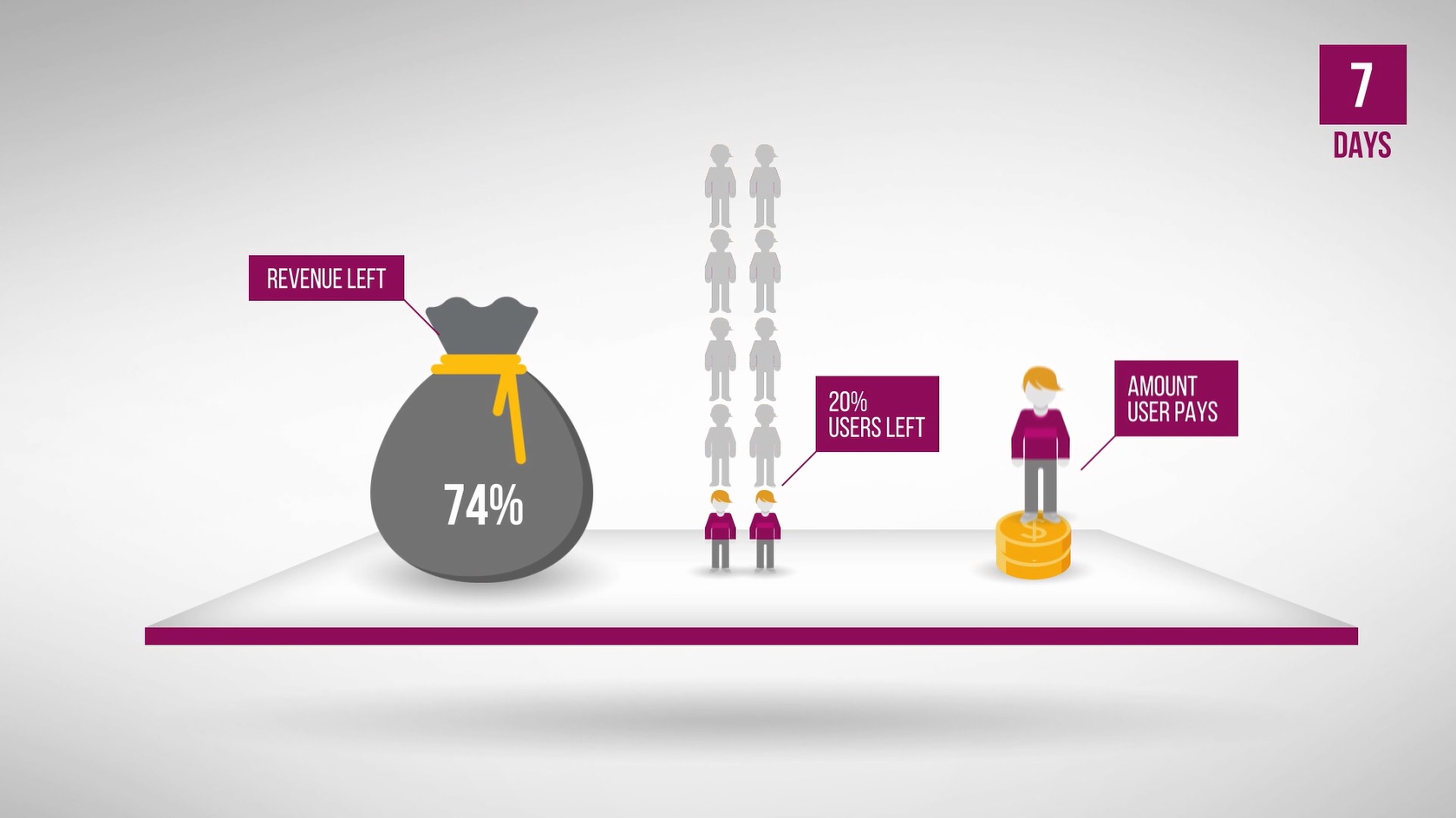 Developers need to focus on the 20% of users still engaged with their game after 7 days, because these people represent a real opportunity.

Social marketing is key to generating revenue, outside your app, Mike says. ‘’Make it possible for your customers to share their amazing experiences outside of your application’’. This adds to the fun for your customers, but it also means they are effectively marketing on your behalf.

A final thought from Mike on making games successful: ‘’The one thing that most developers and publishers seem to miss is accurately describing the benefits to the user of soft currency.”