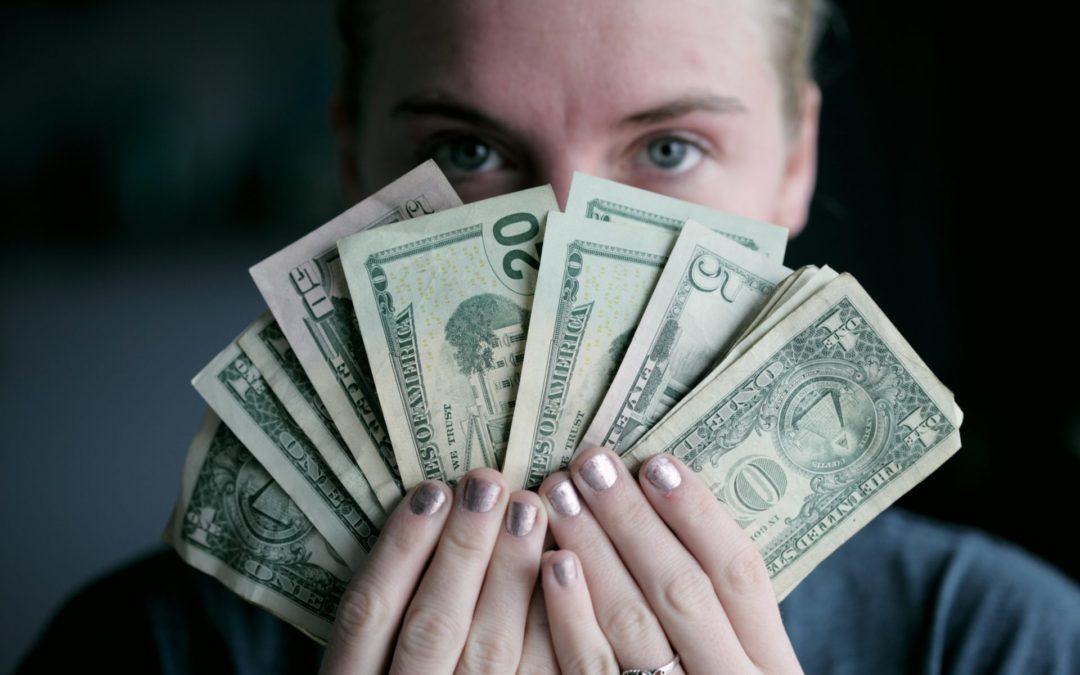 Mobile gaming is lucrative and has become the biggest sector of the gaming industry. A number of recent reports detail how well the industry is doing.

Newzoo reports mobile gaming generated $50 billion in revenue in 2017, more than any other gaming sector. To put this in context, the film industry’s global box office was $39.9 billion in 2017. 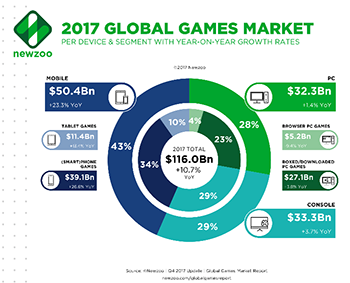 Tech Crunch highlights a report from Sensor Tower stating that 82% of all consumer spending for both the iOS and Google Play app stores came from mobile games. Total spending is estimated at $48.3 billion and represented a 30 percent year-over-year increase in 2017.

The future for mobile looks strong. DigiCapital states the sector could rocket to close to $100 billion by 2022. GamesIndustry.biz reports that mobile will continue to be the top sector by 2022.