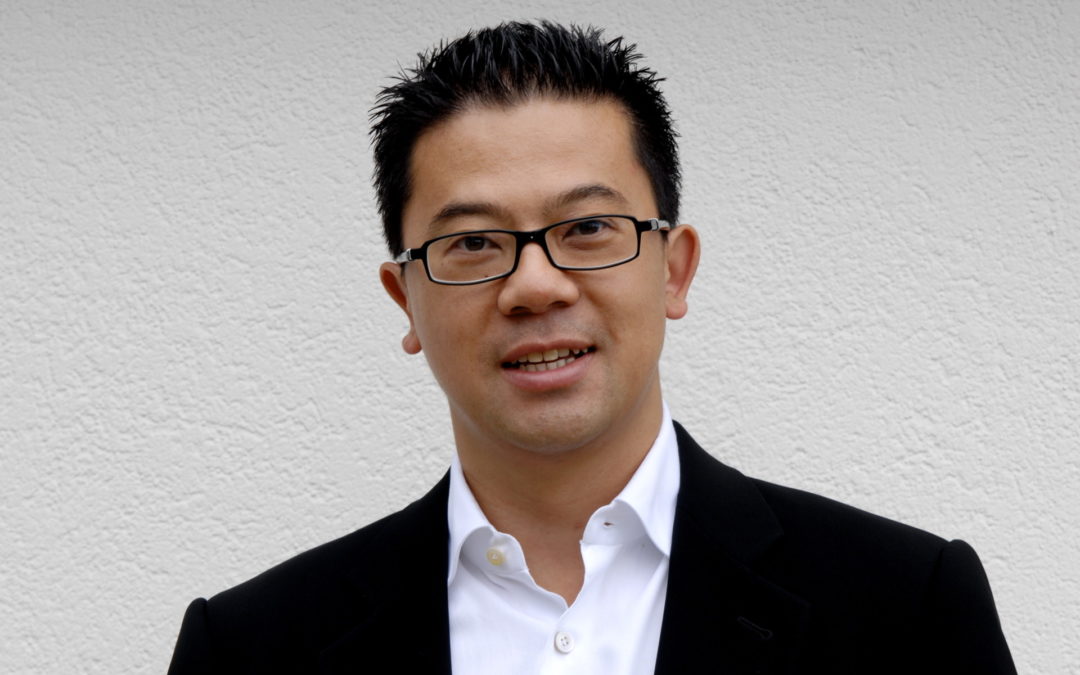 Tung Nguyen-Khac will become CEO of Spil Games and take over the day-to-day running of the company from 1 April 2015.

He brings substantial experience as a leader of gaming and media organisations. He has a strong record in expanding businesses through organic growth, mergers and acquisitions.

“We’re delighted to welcome Tung,” said Hein Pretorius, Chairman of Spil Games, “and count ourselves fortunate to have attracted someone with his blend of talents. He is an excellent fit with Spil Games and his knowledge and insights will drive our strategy going forward.”

Prior to joining Spil Games, Tung Nguyen-Khac was CEO of the gaming subsidiary of German TV company ProSiebenSat.1, where he was responsible for a significant expansion of the gaming segment. His acquisition of Aeria Games in 2014 made ProSiebenSat.1Games one of Europe’s top three games publishers.

He also oversaw the development of Mobile Football Manager GoalOne, a top grossing game in the app stores. It is this type of experience in mobile gaming that makes him crucial to Spil Games’ business strategy.

“I am impressed with the strength and reach of Spil Games’ highly profitable web business,” said Tung. “I want to use this strength — and in particular Spil Games’ 130 million user-base — to build a bridge into mobile gaming. I’m thrilled to be taking the lead in expanding Spil Games’ core business and building up a world-beating mobile games division.”

Spil Games was founded in 2004 and is a leading publisher of casual games with a worldwide audience of more than 130 million monthly active users.

Last year, Spil Games announced a restructuring of its business to focus on publishing and distribution and to expand its mobile games portfolio.

Tung Nguyen-Khac holds a Master in Political Science with a Major in International Relations from the University of Munich. He has been a frequent speaker and author of academic papers on the media, gaming and finance.

Until his appointment at Spil Games, he was CEO of the games subsidiary of German media giant ProSiebenSat.1

From 2004 to 2010 he was a managing partner and CEO advisor at web games company Bigpoint. He also has been a business angel and advisor to private equity companies.