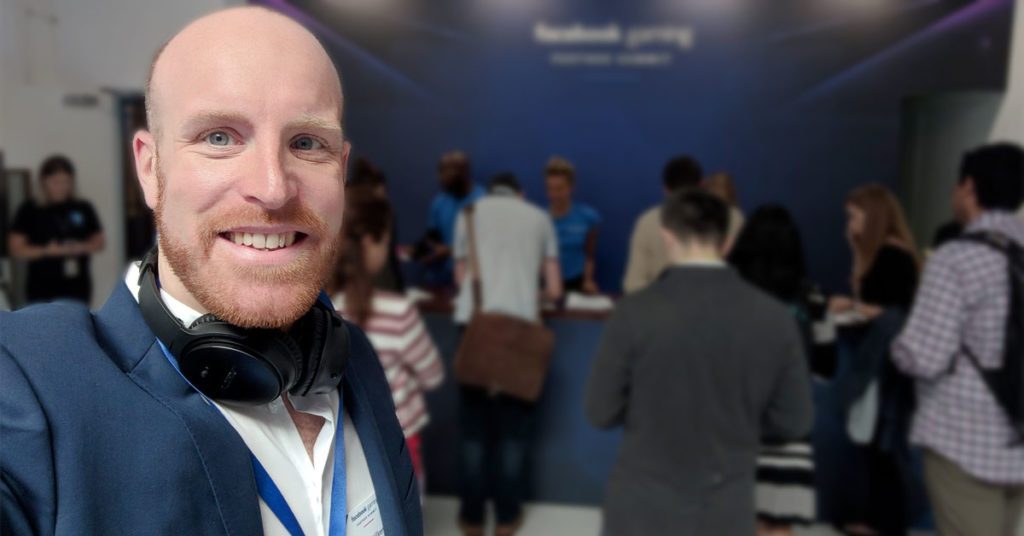 Patrik Wilkens has been promoted to Vice President Mobile at Spil Games with a brief to drive revenue growth. He was previously Head of Business Development and Platform Relations for the company.

Patrik will take the lead in carrying forward Spil Games’ strategy of taking its best web portal games and reimagining them for mobile. The first stage of this strategy is already well established with games like Operate Now: Hospital, Uphill Rush and the Troll Face Quest series contributing to more than 300 million mobile installs. Patrik’s role will be to take the games with the best in-app purchase opportunities — and spin-off IPs —  to a second phase of revenue growth.

“I’m delighted to promote internally,” says Timm Geyer, Spil Games’ CEO. “Patrik has all the right skills and experience and he’ll hit the ground running because he’s already familiar with our products and strategy.”

Patrik has prodigious experience in mobile gaming having previously worked at Goodgame Studios and prior to that at 6waves in China. He brings considerable insight into Asian markets, and has worked closely with Apple and Google in recent years.

“Spil Games has great mobile products,” says Patrik, “and our strategy has established a number of successful games in terms of reach, with many already showing promising revenue numbers. Now we’re in a position to build on that momentum and start to seriously grow our revenue.”

Patrik’s promotion is the final brick in building a stronger team at the top of Spil Games. In May, Timm Geyer was appointed as CEO and Mathijs Seegers became CFO, both internal promotions. These two, together with Managing Director Jacqueline Wièrdak, form the Spil Games Management Team which oversees all company operations. Patrik is a senior member of the Spil Games Leadership Team with responsibility for mobile revenue games.

We are a global leader in online gaming and are ramping up fast on mobile. Our focus is on growing our mobile business and since 2015 we’ve seen installs rise from 50 million to more than 300 million.

We take the most successful of our web games and reimagine them for mobile. A prime example is Operate Now: Hospital, which we developed from a web game monetized by advertising to a mobile game monetized by in-app purchases. The game hit 10 million installs in its first 6 months and is currently at 22 million.