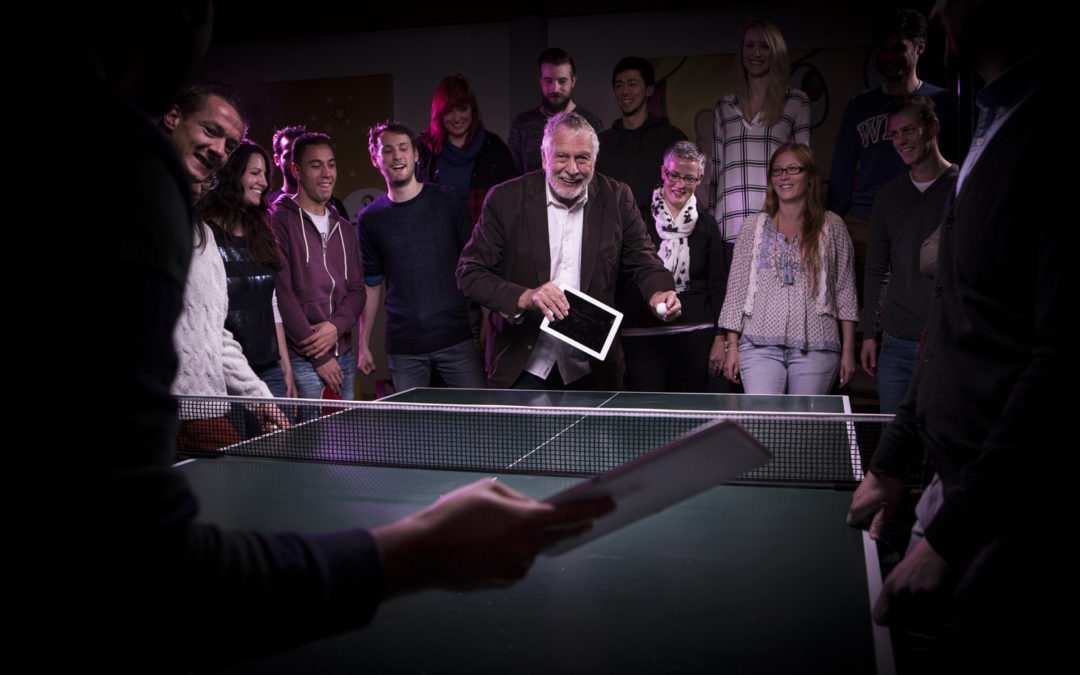 Amsterdam – 28 April 2016 – Nolan Bushnell, founder of Atari and often described as the godfather of video games, today announced he will develop games for mobile through a collaboration with Spil Games.   Together they will work to develop and publish at least three mobile games, with the first expected early in 2017.

“The future of gaming has a very strong mobile component,” says Nolan Bushnell, founder of Atari. “It’s where most people play games and it’s where the technology and ideas are developing most quickly.”

“When looking for a company to collaborate with, Spil Games had the right and unique combination of technical prowess, creative skill sets, and distribution know-how,” he continued.

Nolan founded Atari — the world’s first video game company — in the 1970s and is most famous for bringing games, such as Pong, Breakout and Adventure to the mass

Spil Games is a publisher and producer with more than 100 million monthly active users (MAUs) in native, mobile and web gaming.

“The fact that Nolan chooses to work with Spil Games is a huge validation of our approach to mobile gaming,” says Tung Nguyen-Khac, Spil Games’ CEO. “Our team has the right skills and track record working on multi-million dollar franchises. Our game development and producer team strike the right balance between creativity and commercial knowhow. Our team is stoked to be working with Nolan and feeding off his energy and creativity.” 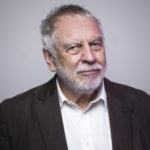 Nolan and Spil Games will co-produce new games with an emphasis very much on innovation. Bushnell brings a wealth of experience to the partnership and a knack for spotting leaders and hits. Spil Games delivers the technology, the skills and the audience to bring games to market, along with a cutting-edge developer ethos.

“The timing of our partnership is perfect,” says Tung. “Spil Games has entered a period of astonishing creativity and innovation when it comes to mobile gaming and working with Nolan, we believe will help us amplify that success.”

Based in Hilversum the Netherlands, Spil Games is a privately-held publisher and producer with more than 100 million monthly active users (MAUs) in native, mobile and web gaming. www.spilgames.com.

Nolan Bushnell is a technology pioneer, entrepreneur and engineer. He is best known as the founder of Atari, Chuck E. Cheese’s Pizza Time Theater and Etak. Over the past four decades he has founded numerous companies, including Catalyst Technologies, the first technology incubator; Etak, the first digital navigation system; ByVideo, the first online ordering system; and uWink, the first touchscreen menu ordering and entertainment system. He has been inducted into the Video Game Hall of Fame and the Consumer Electronics Association Hall of Fame, received the BAFTA Fellowship, and was named one of Newsweek’s “50 Men Who Changed America.”