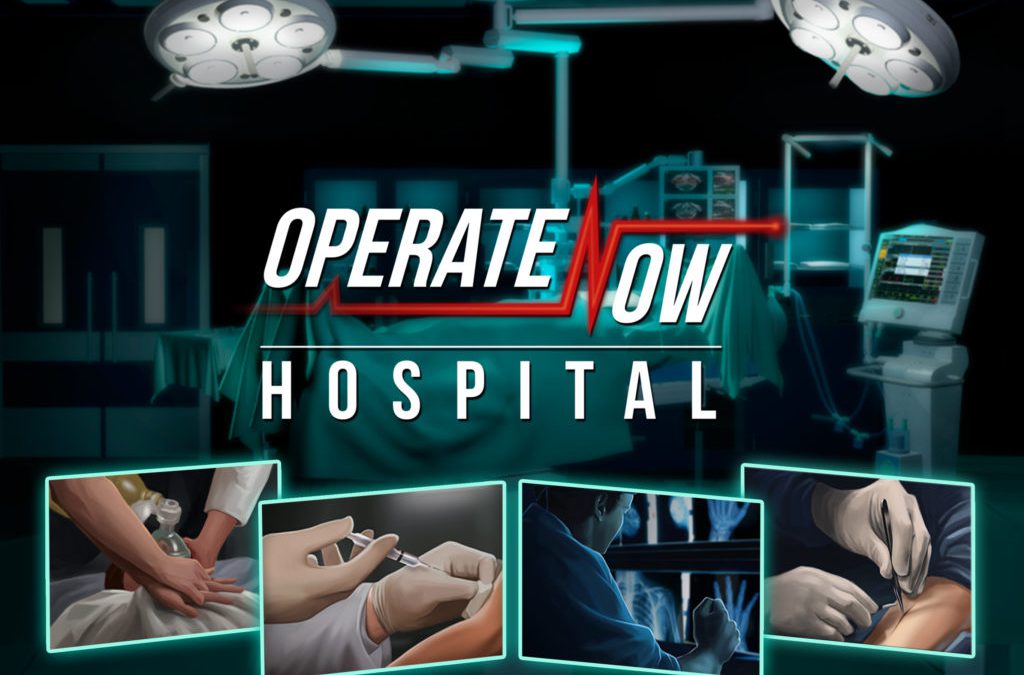 Installs are driven by the surgery, with players loving the grown-up quality and realism of the simulations.  The game also keeps users engaged, with D1 retention rates as high as 50%.  The hospital building and dramatic storylines are what keep people coming back. And the combination in this multifaceted game has been key to its popularity.

“10 million is a modest success but it is definitely a nice milestone for us,” says Tung Nguyen-Khac, Spil Games’ CEO. “It demonstrates a building momentum in our strategic move into mobile gaming. This is our first mobile game with both serious install numbers and significant revenue potential.”

The game has built up a serious fan base since its launch and through live operations and our user communication channels we’re learning what players love most about Operate Now: Hospital.

And we’ve used that knowledge to make the game even greater in the latest major update, which has just gone live. We’ve added new surgery simulations, providing fresh challenges for the players who love that aspect of the game.

We’ve also added the potential for a whole new floor of rooms, giving players who are into hospital building more of what they crave.

We continue to add new dramatic storylines and the resource management aspect of the game has been extended with players being asked to help other hospitals.

And, as a bit of seasonal fun, players’ hospitals will be decorated for Xmas.

The response to the game has been so enthusiastic that we’re already working on future updates with more surgeries, hospital expansions and dramatic stories. We’re also working on spin-off games to extend the franchise. Watch this space.

We are a global leader in online gaming and are ramping up fast on mobile.  In the last two years, we have grown to 275 million installs. This growth is mostly organic.

We take the most successful of our web games and reimagine them for mobile. Operate Now: Hospital is a prime example of this.

Iconic IPs are central to our games strategy. Spil Games produces and publishes Mahjong Crimes, which brings together two timeless classics, Mahjong solitaire and the world’s most famous murder mystery Murder on the Orient Express by Agatha Christie.  It is free to play on iOS and Google Play.

We have a long-term partnership with Nolan Bushnell, the godfather of video games, to develop his new mobile IPs.

In addition to mobile, we are also seeing success with messenger games.  Our Endless Lake on Facebook’s Instant Games has exceeded 40 million unique users to date. It was one of a handful of games Facebook selected for launch and it was immediately — and remains — one of the most popular.