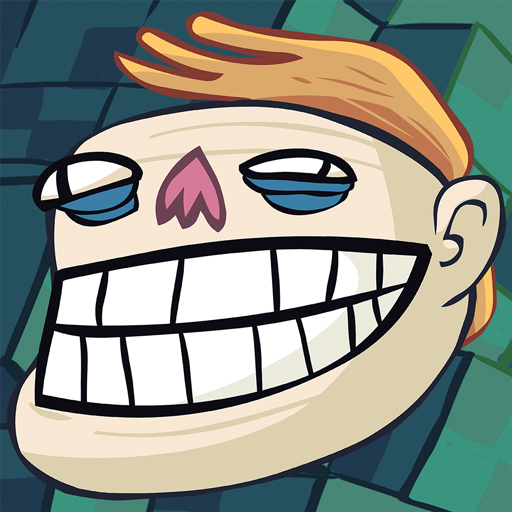 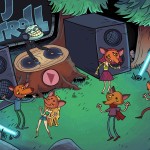 Troll Face Quest Video Memes was published today on iTunes, Google Play and on the web by Spil Games. The game — puzzles where you try to avoid malicious jokes set by the evil Troll Face — has already proved popular with players and has attracted a lot of attention from vloggers.

This latter group are the butt of the joke in the latest Troll Face Quest. It features several familiar faces in its shenanigans and challenges you to spot them all.

“This game certainly knows all about devilish fun,” says Tung Nguyen-Khac, CEO of Spil Games. “That’s the secret of the franchise’s success and Troll Face Quest Video Memes takes the prank to new heights. We expect to see significant downloads of this game.”

The Troll Face Quest series has so far seen 8.5 million downloads in the app stores and 24.7 million plays online.

Entertain your brain with more point-and-click teasers full of jokes, pranks and puzzles that will make fun of anyone and everyone that received too much attention. Each level will have you scratching your head or laughing out loud to test your be-awareness to the limit.

Find hidden objects, sing just-in beavers and goats OR test some flex against muscles from Brussels. Click your way out of various sticky situations in a make-fun or be-made-fun-of comic FANtasy. You can expect:

– Where else can you make fun of videos, celebrities and yourself in one game?

Be prepared to troll on the floor with laughter again and again. Download the app for your smartphone or tablet now and put your memory to the test!