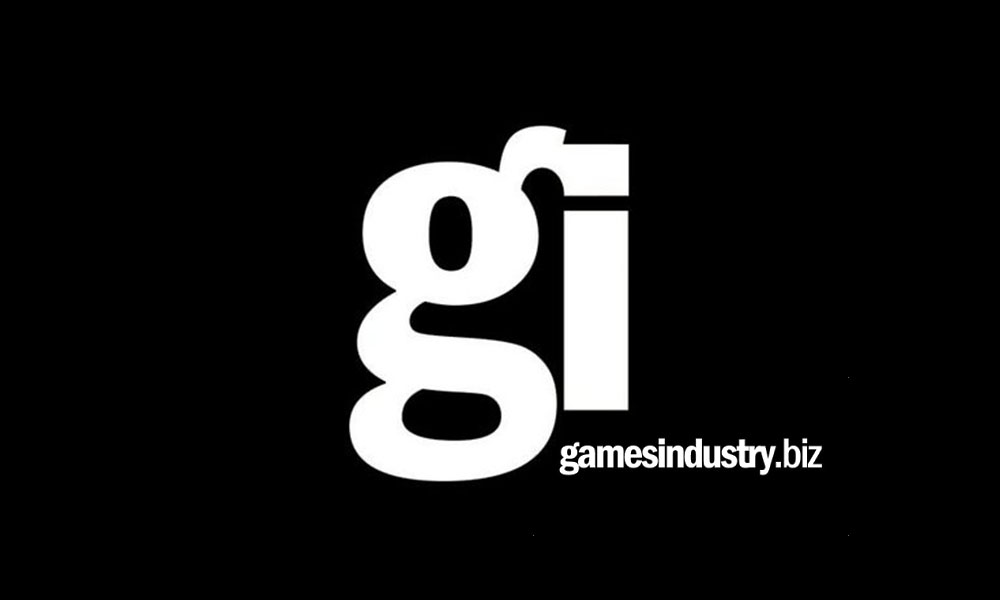 Mobile publisher Spil Games is celebrating today after having reached 300 million downloads, 95% of which are organic.

The publisher attributes this success to its data-driven approach. Using telemetric data from its own web portals such as GamesGames.com, Agame.com, and Mousebreaker.com, Spil takes the most successful games and re-imagines them for mobile.

“Hitting 300 million installs shows our web portal to mobile strategy is paying off,” said Tung Nguyen-Khac, Spill Games CEO. “This year we will build on our mobile IP momentum and constantly improve our player experience while boosting the promising results we’re starting to see on retention and revenue.”

Spil Games has also seen recent success with messenger games such as Endless Lake on Facebook Instant Games which has exceeded 40 million unique users to date. It was one of the original line-up as part of the platform launch in November 2016, and remains among the most popular.