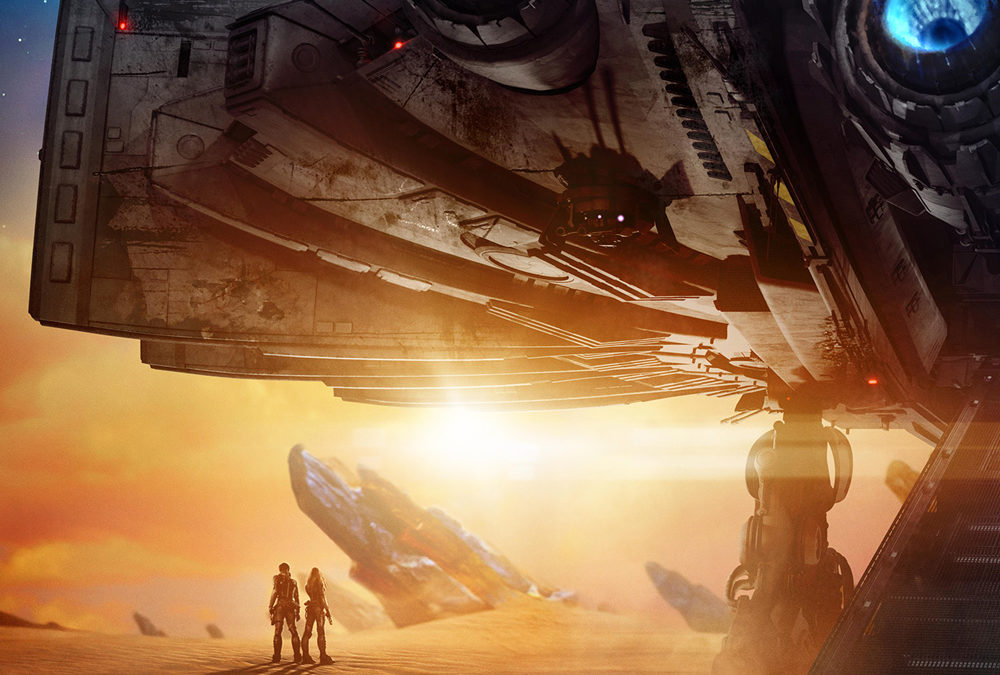 *** UPDATE! Check out the first teaser trailer for Valerian ***

Europacorp, Luc Besson’s film studio, has selected Spil Games to create the official mobile and web game for Valerian and the City of a Thousand Planets, the director’s upcoming $180M sci-fi movie.

The film is in post-production and will be released globally in July next year. EuropaCorp has asked Spil Games to develop a strategy game in parallel with that process, ready for launch a few weeks before the film.

“Spil Games impressed us with their vision and understanding of the world of Valerian,” said Valerian producer Virginie Besson-Silla. “We are very excited and feel they are the perfect partner to help us share Valerian with the gaming universe.”

The quality and creativity of the game is vital for a Triple A Hollywood property like Valerian but the long-term partnership with EuropaCorp also relies on Spil Games’ proven experience in creating and monetizing multi-million-dollar game franchises. The company’s ability to engage with an international audience of more than 120m will be key to the game’s commercial success, but it also opens up cross-marketing opportunities for the film.

“People are talking about this film as the spiritual successor to Fifth Element. It’s going to be huge,” says Tung Nguyen-Khac, Spil Games’ CEO. “We’re excited and honored to be making the game for Luc and I believe we can really intensify the audience experience around the themes and ideas within the movie.

Engaging an audience in a genuinely immersive game is increasingly important in the movie business.

“It’s no longer enough to make a game that just mimics the movie,” says Tung. “Yes, players want to dig further into the story but the game also has to be cool and fun to play in its own right. The producers of the New Hollywood understand that a game which captivates its audience can massively amplify a movie brand.”

Spil Games is a publisher and producer with 100 million mobile installs since July 2015 and 120 million monthly active users (MAUs) across native, mobile and web gaming. www.spilgames.com

Luc Besson’s screen credits are awe-inspiring and include among them The Big Blue, The Fifth Element, Léon: The Professional and Lucy.

Valerian and the City of a Thousand Planets, is a reimagining of the hugely popular comic stories Valérian and Laureline created by Pierre Christin and Jean-Claude Mezieres in 1967. Luc Besson has dreamed of bringing Valerian to life since he was nearly ten years old.

EuropaCorp is Besson’s studio with its headquarters in Saint-Denis on the outskirts of Paris. The company is responsible for a host of critically acclaimed and commercially successful Hollywood movies including the multi-million dollar Taken and Transporter franchises.  Valerian is produced by Besson and his wife Virginie Besson-Silla.

Striker Entertainment is EuropaCorp’s licensing agency and brokered the partnership between Spil Games and EuropaCorp. www.strikerentertainment.com.