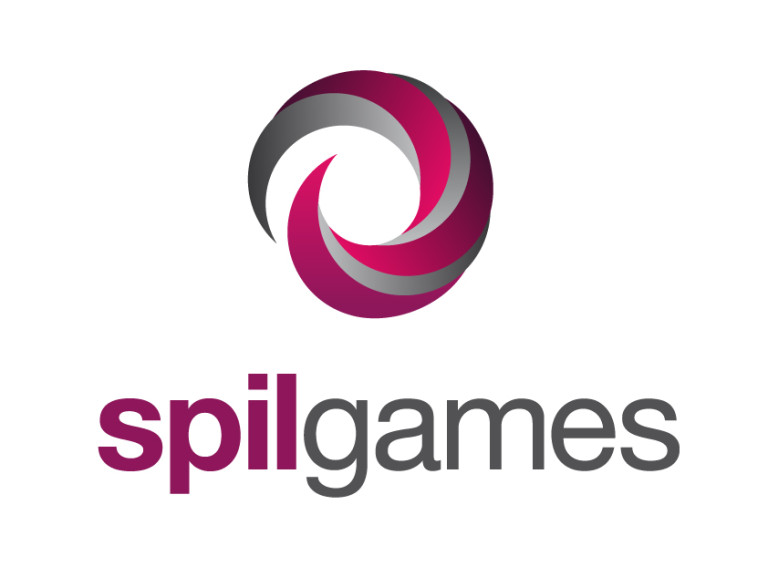 Spil Games announces a significant milestone, achieving 100m mobile installs in the last 12 months, and doubling the figure it achieved up to the end of 2015.

“This very much validates our mobile gaming strategy,” says CEO Tung Nguyen-Khac. “We’ve started to achieve real success and we’re building serious momentum. What excites me most is that this growth is mainly organic. Users are flocking to our games because they love them, not because we’re pouring money into performance marketing or TV ads.”

The company’s target was 100m installs by the end of 2016. That has been revised upwards in light of today’s news to 150m installs.

Two years ago, Spil Games realigned its strategy to focus on the mobile gaming market while continuing its leading position in web games. In April last year, it recruited a new CEO, Tung Nguyen-Khac, who had demonstrable management expertise in mobile gaming.

In the last 12 months, the company has had a mobile-first approach and today’s figures speak volumes as to the success of that strategy.

“This is a landmark moment for us,” says Tung. “The acceleration of our installs shows that we’ve established ourselves in mobile. Launches planned for the rest of the year include games designed to generate serious revenue.”

The recent success has been driven by a portfolio of games tailored to the mobile market. These include My Dolphin Show, the Troll Face Quest series and Crash Drive 2. These games score between 4 and 5 stars in app store reviews showing that Spil Games’ commitment to quality of user experience is paying off.

Building on that, the next stage of Spil Games’ strategy is the launch of at least 3 new franchises in the second half of 2016 and an investment in substantial IPs. The company already owns the rights to the Creatures franchise and is developing a series of games with Nolan Bushnell. More announcements of Hollywood IPs will follow soon.

“It’s a significant investment for us turning these IPs into ground-breaking games,” says Tung. “But today’s figures prove we’re on the right track and the new IPs will drive even stronger growth in mobile gaming as we head into 2017.”

Spil Games is a publisher and producer with 100 million mobile installs since July 2015 and 115 million monthly active users (MAUs) across native, mobile and web gaming. www.spilgames.com

Spil Games is a mobile first games company, with its emphasis on creating the ultimate player experience. Since the beginning of this year, it has steadily increased mobile installs from 50m (to the end of 2015) up to 100m (from July 2015 – July 2016). As a result, it is now a top 30 publisher on Google Play.

Tung Nguyen-Khac was appointed as CEO of Spil Games in April 2015.

Significant announcements in 2016 include the purchase of the Creatures IP  and a collaboration with Nolan Bushnell on new mobile games.