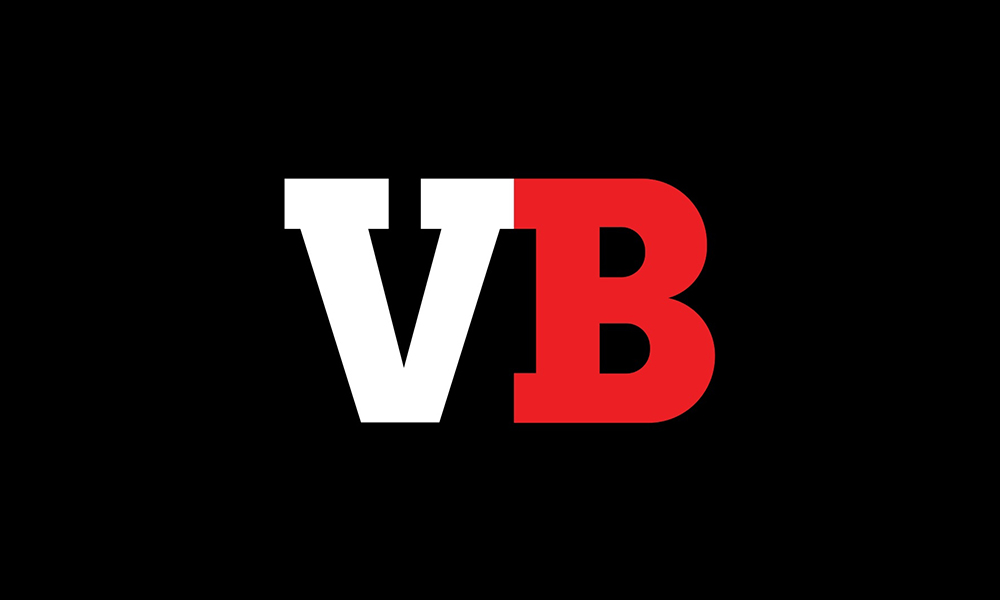 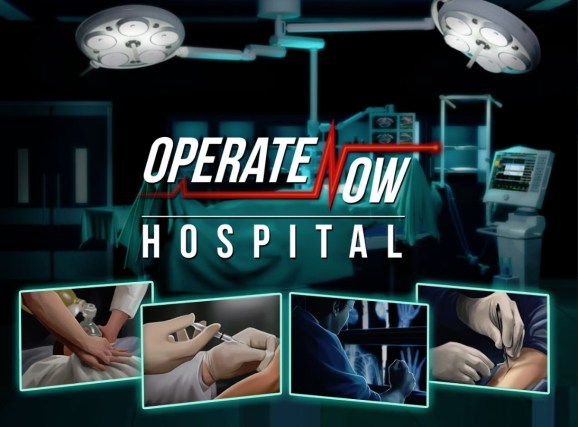 Spil Games‘ Operate Now: Hospital surgery simulation game has surpassed 30 million downloads on mobile devices.
Amsterdam-based Spil Games said that the game, which also lets you manage a hospital, saw 15 million downloads in the last six months, showing that the rate of downloads is accelerating, as the number from the last six months equaled the download number from the previous nine months.The game also got its biggest update, including three new surgeries and an entire new hospital to keep players engaged for longer.The majority of these installs are organic, Spil Games said.

“We’re starting to see real success with our Operate Now brand on mobile,” said Timm Geyer, Spil Games CEO, in a statement. “It was already big on the web, and now it’s proving its worth within our web-to-mobile strategy. 30 million installs is a great landmark, but I’m also excited about the game’s revenue.”

Since launch, Operate Now: Hospital earnings have grown steadily in line with installs. However, it has taken a big step up in the last three months, making it Spil’s most successful mobile game by far. 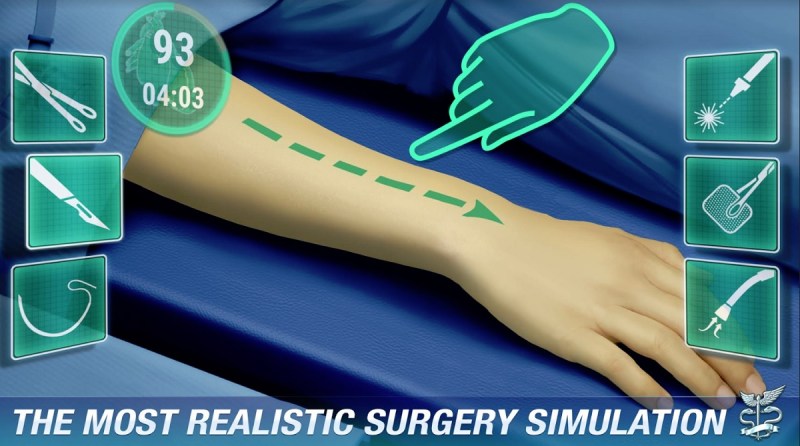 “Players seem to love the surgeries, hospital management, and storylines within the game, and its engagement numbers reflect that,” Geyer said. “It validates our strategy of taking the most successful of our web games and reimagining them for mobile.”

Overall time in the game is up 20 percent in 2018 to 30 minutes a day. Time in game gets an average 30 percent boost when the company runs an event. And the company has run seven events since the game has launched.

In the last 3 months, players have bought 50 million hospital room customizations with in-game currency. Players’ enthusiasm for the game is partly driven by constant updates and new features. 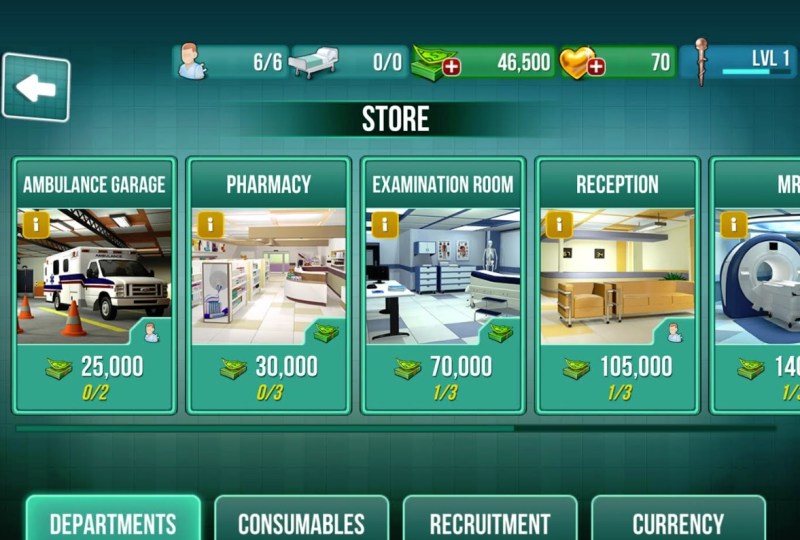 Spil Games plans to tap even further into the surgery-simulation audience on mobile with an Operate Now spin-off: Operate Now: Animal Hospital. The game is in soft launch and performing well. We expect the game to launch globally next month.