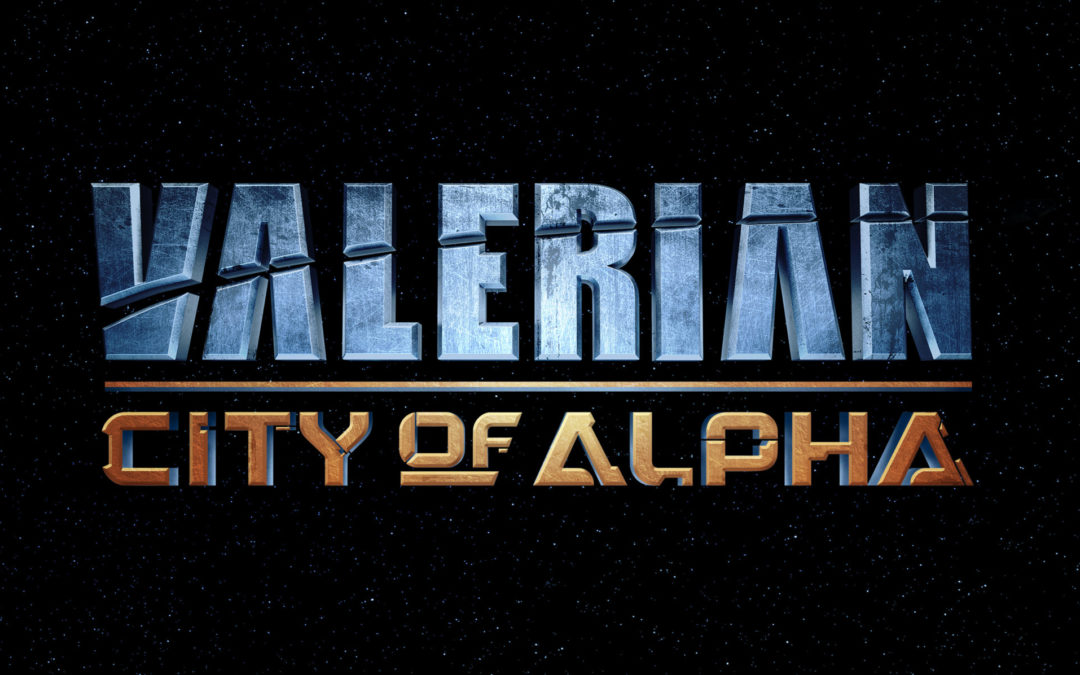 Spil Games unveils new details of Valerian: City of Alpha, the official mobile game of the upcoming EuropaCorp feature film, Valerian and the City of a Thousand Planets, directed by Luc Besson (The Fifth Element, Lucy) and starring Dane DeHaan (The Amazing Spider-Man 2) and Cara Delevingne (Suicide Squad). The game will debut before STXfilms releases the sci-fi epic in theaters in the United States in 2D and 3D beginning July 21.  The game will be available on iOS and Android.

Spil Games and EuropaCorp announced their agreement last year but details about the Valerian universe have been kept under wraps, as momentum builds toward release.  Now for the first time Spil Games can give an inside look at the game and reveal its title.

With Valerian: City of Alpha, fans will become immersed in the Valerian universe as the game delves into the backstory of the ever-expanding metropolis of Alpha, which hosts thousands of different species from all corners of the universe.  Players will create and grow their own space station in this strategic builder simulation game.  It will keep players glued to their mobile devices with its riveting visual experience and highly polished and engaging art. 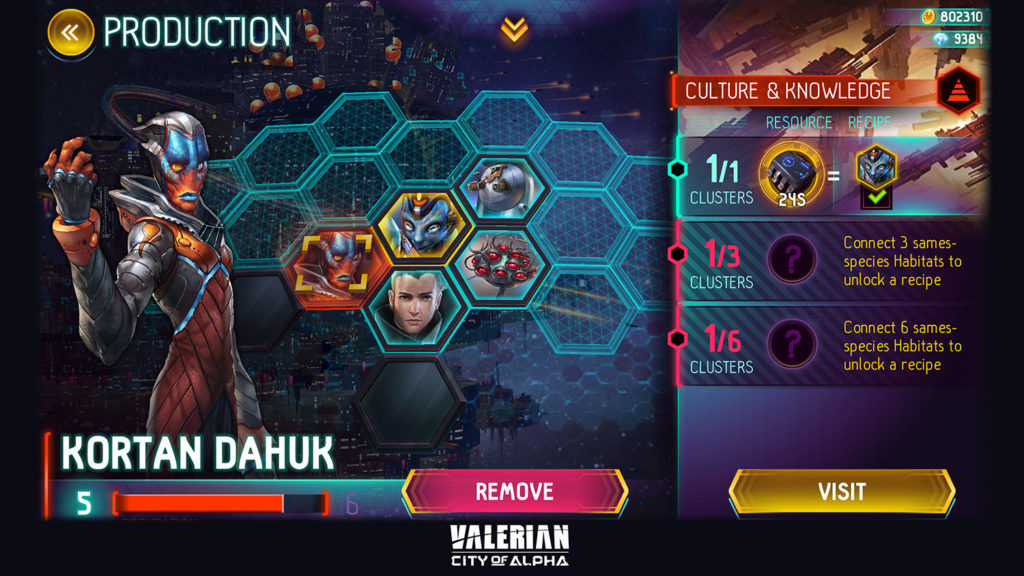 “We are very excited to be working with Spil Games to expand the Valerian universe,” said the film’s producer Virginie Besson-Silla of EuropaCorp. “They are bringing the stunning visual experience of the film from the big screen to mobile and engaging players in a unique and immersive game, while simultaneously offering an exclusive deep dive into the backstory of the world of Valerian.”

“We’re so excited how this game will take movie fans, sci-fi lovers and gamers beyond the film,” added Spil Games’ CEO Tung Nguyen-Khac. “The game’s story explores the Valerian universe 590 years before the film and delves into the backstories of the film’s characters and planets.  The game’s mind blowing art, look and feel will keep everyone engaged in the Valerian universe.” 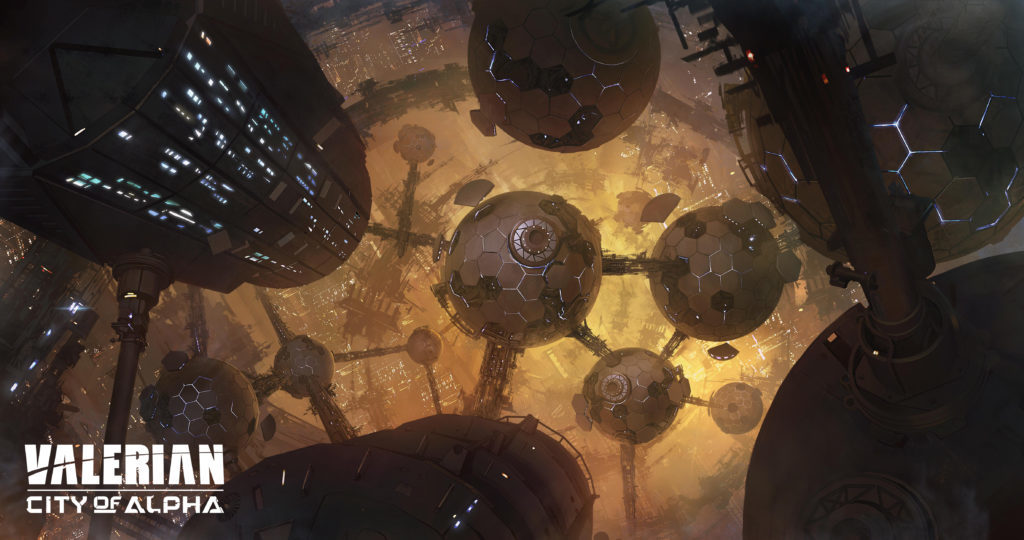 VALERIAN AND THE CITY OF A THOUSAND PLANETS is the visually spectacular new adventure film from Luc Besson, the legendary director of The Professional, The Fifth Element and Lucy, based on the ground-breaking comic book series which inspired a generation of artists, writers and filmmakers.

Check out the film’s latest trailer here.  Follow all the latest about the game here.