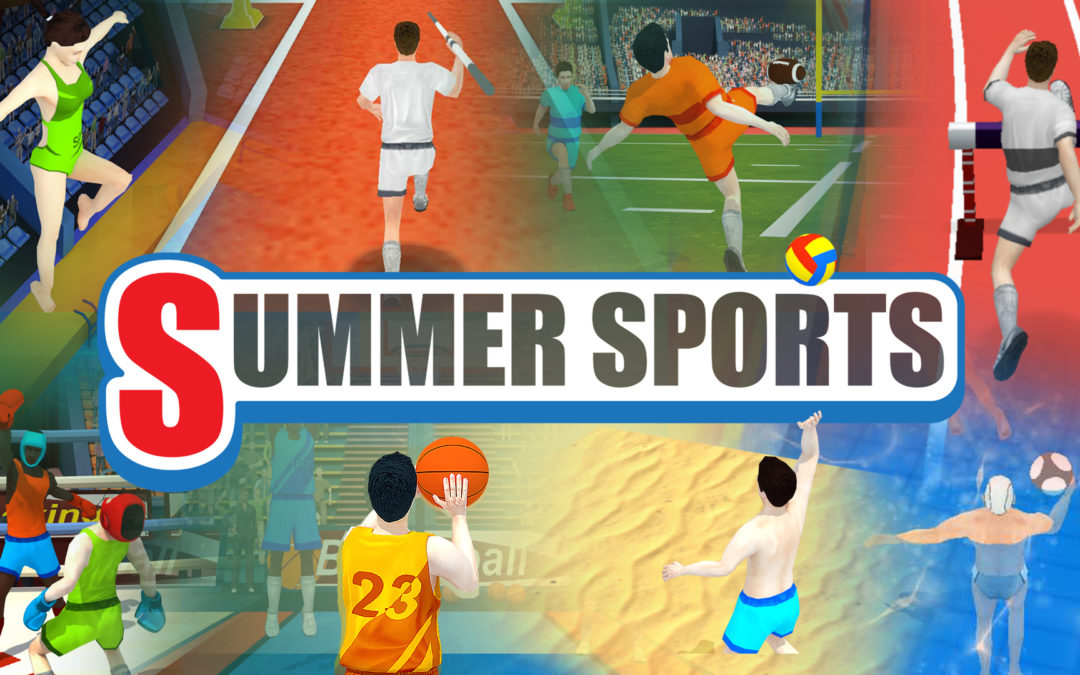 Compete on your own or for your country with millions of opponents all around the world with Spil Games’ new bundle of 8 Summer Sports games.

The Summer Sports games can be played individually or users can combine them by creating custom friend or public tournaments.

The 8 Summer Sports are:

All the games are available on iTunes and Google Play as well as through Spil Games’ web portals including Mousebreaker.com. There is a single sign-in across all these, making the games truly multi-platform.

“We envisage players developing their skills on one or more of the games in quick and easy, play-anywhere training sessions,” says Tung Nguyen-Khac, CEO of Spil Games. “When they are confident they can take on the world, they can set up, or join in on, private or public tournaments. They can really show off by promoting their position on the Summer Sports global leaderboards.”

Simple game controls and an intuitive interface make these games easy to pick up and play quickly — ideal for mobile. But satisfying game play and multiplayer tournaments make them engaging and challenging even for dedicated gamers.

The games are field, track, pitch and pool events to cater to every sports fan’s taste.

Spil Games is a publisher and producer with more than 100 million monthly active users (MAUs) in native, mobile and web gaming. www.spilgames.com

Summer Sports is a major plank in Spil Games’ strategy to build its portfolio of free2play games in the sports category aimed at a predominantly male audience, 15 to 35.

Spil Games is a mobile first games company, with its emphasis on creating the ultimate player experience. In 2015, the company increased organically its weekly mobile installs by 1000%, reaching 2.6m weekly new installs in December. As a result, it raced up App Annie’s publisher install ranks: it is now a top 30 publisher on Google Play.  The cumulative new installs exceeded 50m in 2015 and, with a powerful games line up, the company is well on its way to doubling that figure in 2016 as well as see a significant increase in its more than 1.5m DAUs.