Tomb Runner jumps, dashes and slides its way on to Instant Games from Facebook 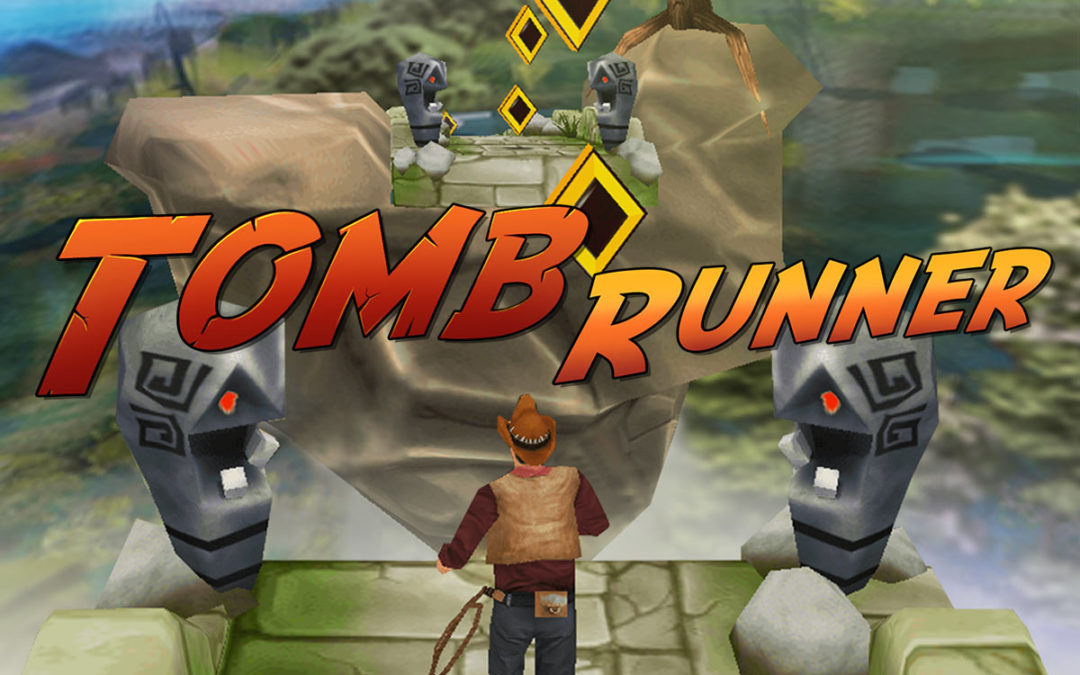 Tomb Runner is Instant Games’ first endless runner game.  The game was developed in HTML5 for the Messenger platform at the request of Facebook. It breaks new ground by bringing stunning 3D graphics to Instant Games.

“Instant Games is off to a powerful start,” says Tung Nguyen-Khac, CEO of Spil Games. “People have really embraced the idea of sharing game play, particularly in the Messenger environment. We’re delighted to bring Tomb Runner to the platform as we believe it will very much broaden people’s Instant Games experience.”

Instant Games was launched in November 2016 and Spil Games was in at the start, immediately seeing the potential of messenger gaming. Its Endless Lake was one of 17 launch titles and has consistently been at the top of the most played games on Instant Games ever since. Facebook chose it as the best on the new platform in its 2016 awards.

“Instant Games is the next big platform,” continues Tung. “Gaming is massively engaging while Facebook has enormous reach and a loyal audience of gamers.  When Instant Games enables monetization, these strengths will combine and the potential for big brand advertising will be huge.”

Although Tomb Runner has been especially adapted for Instant Games it is already a massively successful game on the web with more than 30m game plays. This track record gives Spil Games confidence that it will be another major hit on Facebook’s gaming platform.

However, picking games with pedigree is only part of the strategy. Tomb Runner is eminently suited to Instant Games because:

Facebook announced enhancements to Instant Games at its F8 developer conference yesterday. “We’re very excited about the new rich game features and the bots,” says Tung. “These will have a powerful impact on engagement and retention and we intend to apply them to Endless Lake and Tomb Runner over the next few weeks.”

Instant Games from Facebook allows people to share and play games immediately from within Messenger or their Facebook News Feed. It was launched on November 29, 2016 and has very quickly built a huge audience.

Facebook updated us on Instant Games at its F8 developer conference.

Spil Games was one of only 14 game companies selected by Facebook whose games featured in the launch version of Instant Games. It’s Endless Lake vertical runner game is the most successful games on the platform, seeing 12M game plays in the first three weeks of Instant Games.

Tomb Runner was specifically identified by Facebook engineers as a game they would like to see added to the platform. It was already coded in HTML5 but Spil Games worked closely with Facebook to fine tune it for Instant Games.

You can play Tomb Runner on Instant Games for yourself here.

All games available through Instant Games are free to play and run in a web view and work across both Messenger and News Feed on mobile and desktop.

Spil Games (www.spilgames.com) is a fast-growing and agile games publisher and producer, already reaching huge audiences across the web and mobile.

Facebook is only one of a number of big players to recognise Spil Games’ strengths in mobile gaming. For example, the official mobile game for Valerian and the City of a Thousand Planets, esteemed director Luc Besson’s next film, will be exclusively produced by Spil Games.

People can start playing Tomb Runner via the following methods:

■ Mobile: requires iOS 8+, Android 5+ along with the latest version of the Messenger mobile app

■ Mobile: requires iOS 8+, Android 5+ along with the latest version of the Facebook mobile app