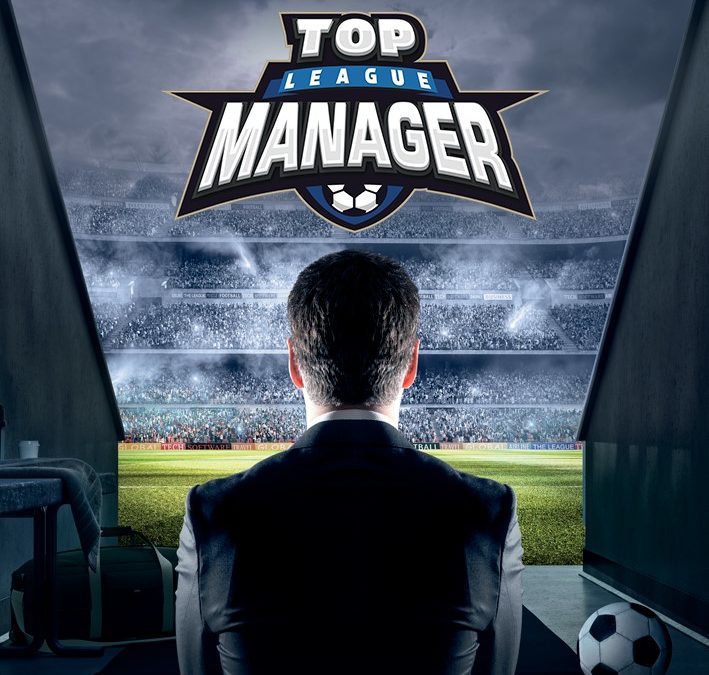 Spil Games launches its first football manager game — Top League Manager — stamping its footprint in sports games on mobile for a male mid-core audience. The launch is timed to coincide with the excitement surrounding Euro 2016.

The game will be co-branded in Germany with the country’s top football magazine, kicker. This is part of Spil Games’ ongoing strategy to market beyond the app stores. kicker helps the game reach an audience of 9.2 million dedicated football fans across Europe.

“We really love how realistic and innovative the game is,” says Werner Wittmann, Head of Digital Media from kicker. “The artificial intelligence behind the game logic really convinces you that you’re managing a football team. We’re delighted to be partnering with Spil Games — we think our users will love this game.”

Although this is a first for Spil Games as a company, the team working on the game has more than 10-years’ experience in football manager games.

“A lot of these games are mostly about spending money to get the best players,” says Thomas Voss, Top League Manager’s lead producer at Spil Games. “We wanted to do something more interesting with Top League Manager. Our game is much more about strategy and team building and we think that creates a more satisfying playing experience.”

What makes Top League Manager stand out is that it allows you to play against others in simulated football leagues. But you can also challenge yourself against the game’s internal match algorithm. You can play the same game casually or become deeply involved as it suits you.

“It’s a highly advanced game,” says Tung Nguyen-Khac, Spil Games’ CEO. “The flexibility and realism in game play will be very attractive for  both football fans and strategy players.”

Spil Games is a publisher and producer with more than 115 million monthly active users (MAUs) in native, mobile and web gaming. www.spilgames.com
In 2015, the company increased organically its weekly mobile installs by 1000%, reaching 2.6m weekly new installs in December. That figure increased to 3m in May 2016.  As a result, it raced up App Annie’s publisher install ranks: it is now a top 30 publisher on Google Play. The cumulative new installs exceeded 50m in 2015 and, with a powerful games line up, the company is well on its way to doubling that figure in 2016 as well as see a significant increase in its more than 1.5m DAUs

Its strategy to strengthen game IP has seen the company acquire the license to Creatures and buy the portal site Mousebreaker.

High profile partnerships are also driving Spil Games forward. In addition to the kicker deal, the company is developing games with Nolan Bushnell.

kicker is the undisputed football authority in Germany in print and on line with an audience of 9.2 million. www.kicker.de.  Top League Manager is available on Google Play, iTunes and the web.  More information on the game can be found here.