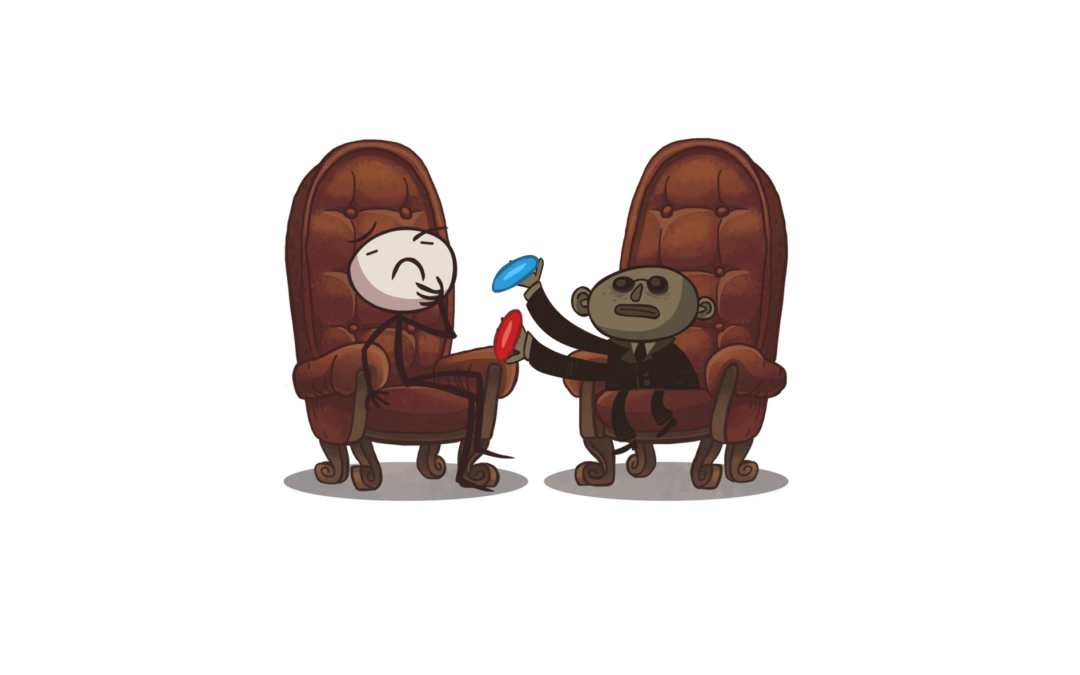 now you can try your luck against the most maniacal, twisted Troll Face of all with the launch of Spil Games’ Troll Face Quest Unlucky in the App Store and Google Play.

A stripped-down, high-octane version called Troll Face Quest 13 is also available on the web. All versions are free to play.

“The game has the sort of evil genius in comic book style that makes it addictive,” says Tung Nguyen-Khac, CEO of Spil Games “Our previous Troll Face Quest game was getting more than a million downloads a month. This one is going to be even bigger.”

Troll Face Quest Unlucky is the latest and best in a series of games created by Konstantin Elgazin of the PPLLAAYY studio — himself an evil genius — and is published exclusively by Spil Games. The native version has 33 levels —plus 2 extra secret ones — and contains Troll Keys — Easter eggs that players collect to unlock new levels. The web version, Troll Face Quest 13 has an unlucky 13 of those levels to play.

All versions of the game are integrated with Facebook allowing players to share the most hilarious pranks and trickiest puzzles, and earn themselves additional hints in the process.

At the same time it is launching these new products, Spil Games is releasing an update to Troll Face Quest Sport to add new levels and excitement.