Unsung Heroes: Mobile Games can Sink without Trace for Want of Marketing Know-how 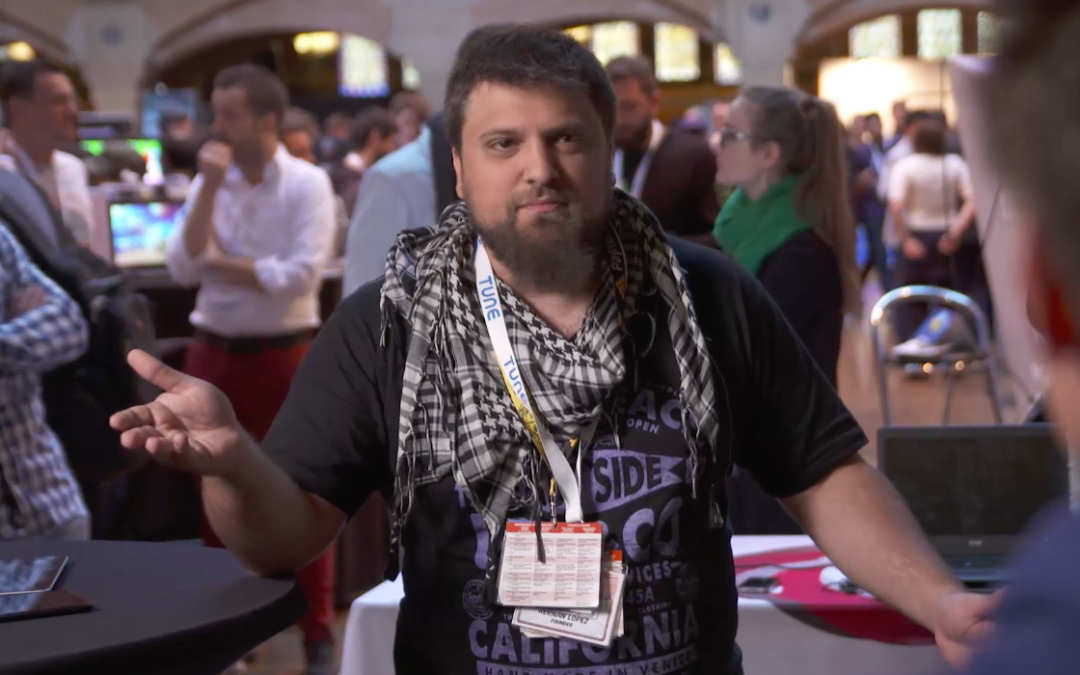 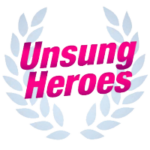 For Hernan Lopez of Epic Llama, selling a game on mobile was like throwing a stone into a lake — it sank without trace.

“We know our game is great,” Hernan says. “It won awards. It did great on the web. The casual market liked it.”

But when it came to mobile, something went wrong. Badly wrong. “No-one downloaded the game.”

On paper, Big Bang Dust has the makings of a hugely successful and engaging player experience. Users zip around the universe and play with the laws of gravity to destroy planets. It’s an interstellar puzzle game that is both challenging and fun.

But on mobile, no-one plays a game without reviews and you don’t get reviews until people start playing the game.

“We struggled from the start,” Hernan says. “The market was so new to us. We knew how to make games but we don’t know how to sell them on mobile.”

He found it difficult to find information on how to market a game on mobile. He didn’t know how to promote the game, how to set pricing points, how to get people playing and reviewing.

Setting the price was one of the things that saw Big Bang Dust sucked into oblivion. Hernan admits he was unsure about how to monetize the game and so set an arbitrary price point of $0.90. But people don’t pay even that for a game they’ve never heard of. 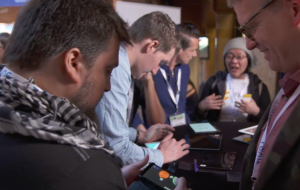 “The game is complex so it has a great repeat play value,” Hernan says. “People loved it. But no-one played on mobile.” It is so hard to give mobile games the chance the deserve. He laughs ruefully: “Even I forgot that I’d made the game.”